Australian Pharmacist
Home Industry Alkyl nitrites: What are they, and why have they been rescheduled? 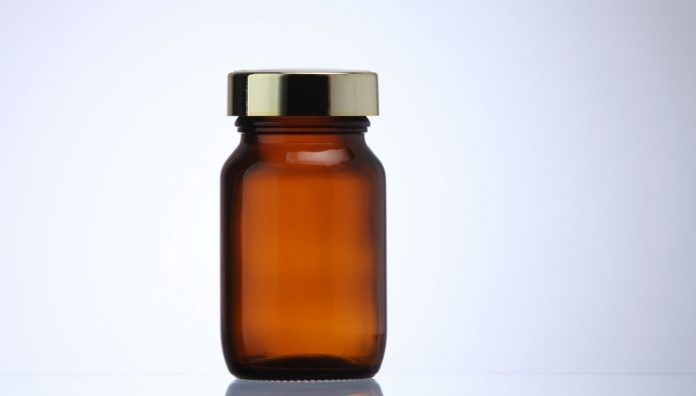 The Therapeutic Goods Administration (TGA) has reviewed their proposal to upschedule all alkyl nitrites to Schedule 9 (S9), but pharmacists will need to ensure they are made available, particularly to members of the LGBTQI+ community, without fear of judgement.

From February 2020, amyl nitrite will be reclassified to Schedule 3, when in preparations for human therapeutic use and packaged in containers with child-resistant closures.

Speaking to Australian Pharmacist, sexual health expert and PSA staff pharmacist Dr Glen Swinburne said to understand the debate around alkyl nitrite categorisation, knowledge of the varied number of chemicals that the term encompasses is necessary.

‘It’s important to understand that alkyl nitrites are not one, single chemical entity, but rather a family or class of chemical compounds that share similar chemical and molecular properties, akin to classes of medicines, you could consider alkyl nitrites as a class of substances,’ he said.

Previously, alkyl nitrites were classified as S4 medicines and, therefore, only legally accessible with a prescription. However, Dr Swinburne noted that this classification was ultimately a barrier and drove the acquisition of alkyl nitrites underground.

Dr Swinburne noted that this led to the introduction of unregulated products to the market. The variance in toxicity of alkyl nitrites means that people can purchase products that could be relatively mild, or more noxious.

‘Despite being classified as a prescription drug, alkyl nitrites are available from sex shops or other points of sale “disguised” as leather or VHS cleaners in small, labelled bottles for inhalation (known as “poppers”),’ he said.

To tackle the dangers associated with using unregulated medicines, the TGA proposed upscheduling alkyl nitrites to Schedule 9, placing them in the same category as other prohibited substances, like heroin and methamphetamine.

The proposal to upschedule alkyl nitrites was met with public incredulity, and many sexual health bodies and medical professionals voiced their objections.

In a submission to the TGA, sexual health physician Vincent Cornelisse and community health advocate Daniel Reeders argued the upscheduling of alkyl nitrites was ‘disproportionate to the risk’, and questioned the TGA’s claim that alkyl nitrites offered no therapeutic benefit.

‘Use as sex aids due to their muscle relaxant properties should not be considered misuse and abuse of these substances,’ they argued.

Dr Swinburne said many people questioned the efficacy of a ban, which had the potential to create a black market and further increase the risk of noxious alkyl nitrites circulating in the community.

Does rescheduling solve the problem?

The new regulations account for the variations amongst alkyl nitrites, a move that Dr Swinburne says may help minimise risks associated with their use.

‘Upscheduling the more noxious alkyl nitrites to reduce access is a positive move,’ he said. ‘Many of the poppers available in Australia at the present time contain isobutyl nitrite, which remains an S4 medicine, meaning that people who have poppers with isobutyl nitrite in them require a prescription for their use.’

Meanwhile, amyl nitrite – a compound that is also commonly used – will be an S3 medicine, and will be able to be legally supplied over the counter at pharmacies after consultation with a pharmacist.

However, Dr Swinburne noted that barriers around access to amyl nitrite remain.

‘The change comes into effect early next year, which may not present sufficient time for manufacturers to register, manufacture and distribute amyl nitrite to pharmacies in time. This means that other formulations may persist in the community while this process occurs.’

He also noted the high cost of registering a product for sale in Australia, meaning that amyl nitrite may not become readily available in pharmacies.

Furthermore, concerns have been raised that some people, particularly members of the LGBTQI+ community, might be uncomfortable sourcing amyl nitrite from pharmacies.

Dr Swinburne said that pharmacists should treat amyl nitrite as they would any other Pharmacist Only Medicine – with professionalism and care for the individual in front of them.