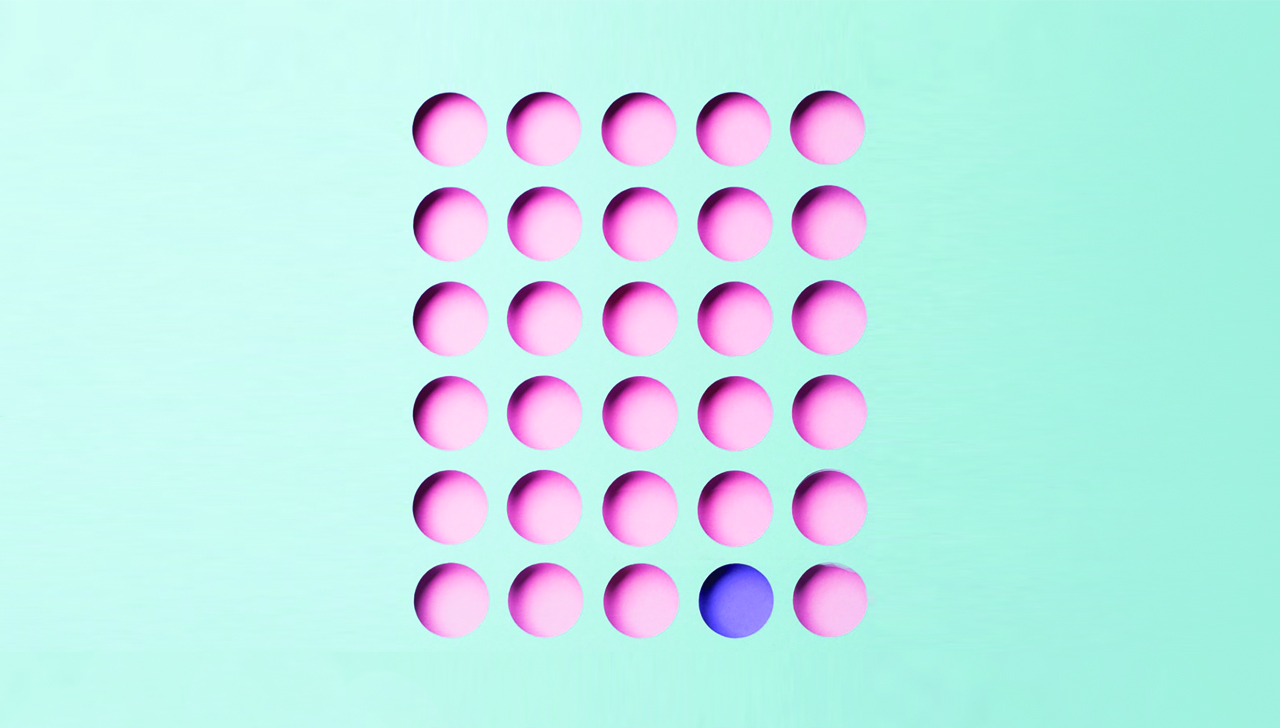 Community pharmacies must continue to evolve if they wish to thrive into the future. What does that look like in practice?

‘Fifty cigarettes a day for 50 years’, Canberra pharmacist Ben Jackson recalled of a 65-year-old patient who used to frequent his pharmacy.

‘He’d chain smoke to the point where he’d have half an inch to go and would light the next one up.’

Over three years, Mr Jackson patiently stepped the man through the Quitline education program whenever he came in, planting seeds in his mind until the desire to quit finally took hold.

Mr Jackson, doesn’t just see himself as a pharmacy retailer. He sees himself as a personal coach for people looking to quit smoking.

‘The amount of profit we make from those patches is quite minimal anyway. So it’s not so much that – it’s about curing them,’ said Mr Jackson.

Across the country, growing numbers of community pharmacists are exploring new services to offer their patients. And many, like Mr Jackson, would like to see a structured government funding model in place for pharmacies that ease the burden on the public health system.

‘For smoking cessation, there’s zero funding whatsoever. MedsChecks and Diabetes MedsChecks are the only funding available at the moment,’ he said. ‘We want to be paid accordingly.’

The evolution of pharmacy
Where to next is a question that is increasingly occupying pharmacy’s keenest minds, but it’s not the first time the profession’s role has evolved, of course.

‘Over the past few decades, the profession has shifted from a manufacturer and supplier role to one that aims to improve the quality use of medicines,’ said Bob Buckham, PSA’s Manager, Strategic Policy.

At the turn of the century, the National Health Amendment Bill was legislated, with an Agreement that allowed pharmacies to include professional services as part of their forward-dispensing model.

‘That was 18 years ago. We’ve got to shift our mindset forward again,’ said Dr Chris Freeman, PSA National Vice-President.

‘With negotiations about to start for the upcoming Agreement, we’ve got to think about how we can reduce reliance on the front of shop, to how pharmacies might be better supported providing clinical services.’

Because, Mr Buckham adds, evidence is mounting that pharmacists who remain focused on traditional supply models are starting to feel the squeeze of shrinking profitability.

‘There’s potential that it’s only going to get worse,’ Mr Buckham said, ‘so there’s a real need to shift from that being their only focus.’

Chicken or the egg?
Many pharmacies are starting to offer innovative services outside of structured funding models, such as Capital Chemist Wanniassa’s Pharmafriend program (see case studies below).

Like many expanded pharmacy service offerings, patients aren’t charged for Pharmafriend. Instead, the pharmacy reaps the benefits of customer loyalty and referrals.

Shelley Crowther, PSA Manager, Health Sector Engagement, said that while it can be difficult for pharmacies to expand services when there’s a dearth of structured funding models in place, services need to be demonstrated on a smaller scale before funding is ever granted on a larger scale.

‘There’s a lot of health sector reform going on at the moment. And there is a little bit of a feeling of the chicken or the egg,’ Ms Crowther said.

‘But if you don’t get involved, and instead wait for someone to fund something that doesn’t exist, then it’s not going to happen.’

Primary Health Networks (PHNs)
Introduced by the Department of Health in 2015, the PHN initiative was established to increase the efficiency and effectiveness of medical services for patients, as well as improving coordination of care.

It opened the door for pharmacies to collaborate with PHNs, which in turn, has increased awareness of the vital roles pharmacies play in communities.

‘Inroads have been made,’ said Dr Freeman. ‘Some of the PHNs are trying innovative models of service delivery within and outside community pharmacy’.

For example, he said, some PHNs are trialling the role of the pharmacist in a general practice medical centre. Others are trialling minor ailment management schemes and some are tracking reductions in hospital presentations.

‘In the same breath, the government is quite prescriptive on how the PHNs spend their money,’ Dr Freeman said.

One potential solution would be to allow the PHNs a greater degree of discretionary spending.

‘That must be based on their local area needs so they can fund things like mental health or smoking cessation services within the pharmacy,’ he said.

Ms Crowther said, ‘It’s still reasonably early days and actually getting those kinds of measures and outcomes is something that’s going to come out over the next few years.’

Regulatory obstacles
One of the biggest regulatory barriers when it comes to pharmacies increasing their scope of practice is varying legislations across states and territories, said Helen Benson, a teacher at the University of Technology Sydney.

One example is vaccinations, said Ms Benson. ‘There are different laws in every state in Australia for who can immunise, and what you can immunise them with. It would be great if there was a national policy,’ she said.

‘In Victoria pharmacies access the flu vaccine through the National Immunisation Program, whereas other states don’t.’

The next step
With much work still to be done, there may be a temptation for pharmacies to sit back and see how it all plays out.

As far as Dr Freeman is concerned, however, that’s not the wisest course of action.

‘To be frank, the debate is really over. There are very clear signals from the health sector and from the Federal Government that they are wanting health services to provide value for money,’ he said.

‘I completely empathise that it is difficult to get funding for these non-Agreement services, but we need to think outside the box – whether it be through PHNs, private health insurers, or disease-focused support groups. Otherwise, they’re going to be behind the eight-ball when the model does change.’

So how can a pharmacy take that first, innovative step? By taking one step back.

‘The way I’d consider doing so is stepping back, looking at what I’m currently doing, and investing some time and effort in the health needs of my local population,’ Dr Freeman said.

‘There’s some brilliant information out there about local health needs by groups such as the PHNs.’

From that information pharmacies should pick one or two services that cater towards those health needs, he said.

‘And then commit genuine time to implement those services as a whole team,’ he said.

Added Ms Benson: ‘Then it’s a matter of putting yourself out there, letting your local doctors know, and seeing what networks are out there. Can you be involved with the PHN? Opportunities are out there.’

PHARMAFRIEND
After pharmacist Kayla Lee’s father tragically took his own life, she set out to create a positive change for her community by devising a program that would help pharmacists discuss mental health issues with patients.

The innovative program she developed, Pharmafriend, was put into effect in 2016 at Capital Chemist Wanniassa, ACT.

‘It’s so important to have a mental health program in the community because one in two Australians will experience mental illness in their lifetime,’ Ms Lee said.

‘Pharmacists are the most accessible health professionals so it makes sense to ensure that they’re equipped to have these conversations.’

Last year, Ms Lee was recognised at the UTS Innovative Pharmacist of the Year Awards in Sydney, winning the top prize.

‘It has changed the lives of patients in our community and I’m excited to see where that will go with other communities,’ she said, noting that she used mental health first aid much more than regular first aid.

Pharmafriend uses education resources and information packs that Ms Lee has developed. It then ensures that patients are followed up with phone support.

‘Pharmafriend uses the pharmacist’s existing scope of practice and provides support and guidance to our patients with the aim of improving compliance and engagement with evidence-based psychotherapies and treatment,’ she said.

PHARMACY FIRST
The UK Government has been making a big effort to put pharmacies at the forefronts of patients’ minds when they feel ill, with an innovative initiative advising patients their first port of call should be the pharmacy.

The initiative is being run by the UK’s Department of Health under a more widespread ‘Stay Well This Winter’ campaign. Its aim is to encourage greater use of community pharmacy by working to integrate pharmaceutical services with the rest of their National Health Service.

Here are some pro-pharmacy lines from campaign material: