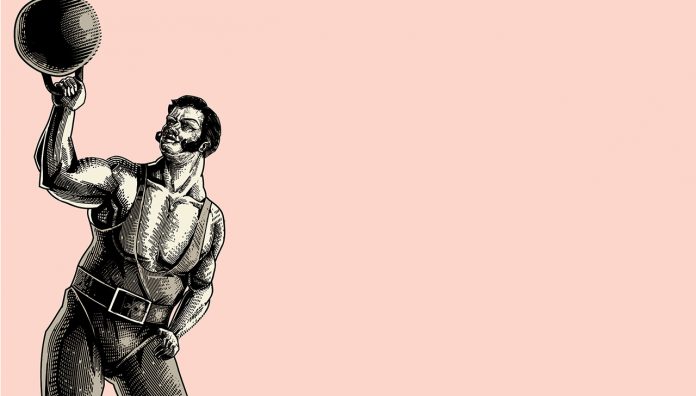 The manufactured chemical 2,4-Dinitrophenol has been used in herbicides, dyes, explosives and as a photographic developer. Also, highly effective in weight loss, its toxic effects are easily fatal.

The effects of 2,4-Dinitrophenol (2,4-DNP), which can be ingested, inhaled or absorbed through the skin, were first noticed in workers in ammunition and dye factories in France and the United States during World War 1.1 Thirty-six people died in France between 1916 and 1918 and another 27 died in the US over the same period. But after a 1933 research paper by Stanford University doctors,2 2,4-DNP became a popular weight loss drug. Hundreds of thousands of people used or were treated with it between 1933 and 19383 when it was restricted from sale or prescription for weight loss by the forerunner of the current Food & Drug Administration, primarily due to increased likelihood of cataract development.1 Anecdotally, it was reported to have been prescribed during World War II to keep Russian soldiers warm.4,7

Since the late 1990s, when 2,4-DNP was promoted as a ‘fat burner’ there has been renewed interest among body builders and those with eating disorders including bulimia and anorexia.3,5 At least 10 people have died since 2015 in the United Kingdom from 2,4-DNP poisoning amid media reports about prosecutions for distribution and user deaths.7 In Adelaide in 2015, a young woman joined the Australian death toll after taking 50 tablets of an unspecified strength.5

Its exact mechanism of action is still under study8 but in the body it acts as a proton ionophore, crossing over the mitochondrial wall, lowering the ability of cells to generate energy through ATP (adenosine triphosphate) synthase. Energy generated by ATP synthase is lost as heat and, in order to keep up with demand for energy, cells respond by drawing on fat reserves, increasing metabolic rate. 2,4-DNP is acutely toxic with fatal doses as low as 4.3 mg/kg reported.4 Symptoms of overdose include sweating, nausea, headache and hyperthermia. Effects of long-term exposure in addition to cataracts are liver and kidney damage.4

In Australia all dinitrophenols were listed as Schedule 1 dangerous drugs in 1956.5 Since the late 1990s, 2,4-DNP, discussed in internet weight loss and bodybuilding forums, has been sold by internet retailers in drug mixtures known as ‘shredders’ or ‘shudder drugs’.9 In February 2017 the Therapeutic Goods Administration listed it as a Schedule 10 drug – so dangerous to humans it is prohibited from sale, supply or use.5 This year the NSW Department of Health warned against its use, citing several deaths locally and overseas.9 Despite official warnings, fatalities and no known antidote, the drug has other legitimate uses and large quantities can be bought online or from hidden sites on the ‘dark web’.4,7 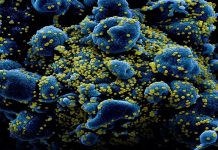 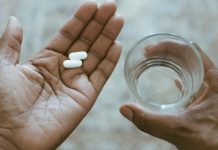 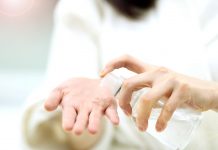