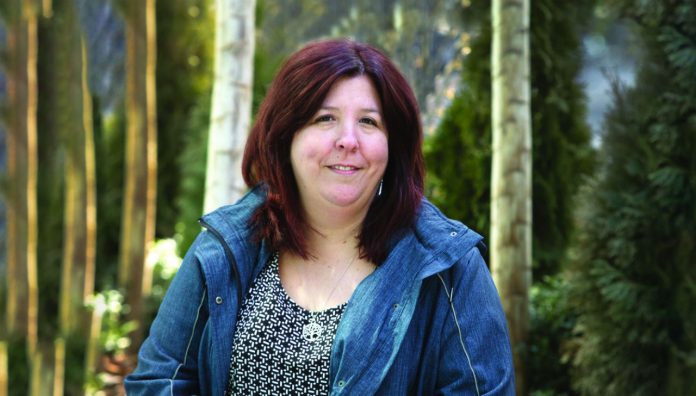 In 2016, Melissa Sheldrick experienced the unthinkable when her son Andrew died due to a medication error. Without apportioning blame, she has since worked tirelessly to implement system changes so that it doesn’t happen again. Melissa will be a keynote speaker at next month’s PSA19 in Sydney.

Can you tell us Andrew’s story?

Andrew was diagnosed with a sleep disorder when he was five and a half and was prescribed the amino acid tryptophan to regulate his sleep cycle. While it was very effective, the tablets were big and chalky and he needed to take five every night before bed.

It was always really difficult to get him to take them, so we would try to disguise the taste as best we could by crushing the tablets and making smoothies out of them. But it was always a battle. A year later when he turned seven we needed to have a sleep study done, and the doctor again prescribed tryptophan. I asked her if there was an easier way for him to take it, and she suggested finding a compounding pharmacy. At the time I didn’t know what that was, but I found the one that was closest to home and they made it into a liquid for him. We gave it to him every night for a year and a half and it was so much easier – he didn’t fight it.

The liquid tryptophan needed to be refrigerated and the prescription refilled fortnightly, as it only had a shelf life of two weeks. On Saturday, 12 March 2016 we picked up a batch from the pharmacy and gave him his dose that night. Then he didn’t wake up the next morning.

Naturally, you’re traumatised and panic-stricken. We had no idea what had happened, and we didn’t find out why he died for four and a half months. Then we were told by the police and the coroner that the medicine they took from our fridge had no tryptophan in the bottle at all. It was all baclofen, a very powerful muscle relaxant. The pharmacist who mixed the compound had grabbed the wrong bottle off the shelf.

How did your advocacy work begin?

There were actually several errors made by the pharmacy within the workflow and packaging procedures that contributed to Andrew’s passing. I then discovered that in Ontario, where we live in Canada, there was no reporting mandate. Nobody needed to know about this error, which wasn’t okay with me. I petitioned and met with a government official, who directed me to our regulatory body in Ontario. In Canada, all of our provinces have their own health ministry. There’s ten different provinces and three territories that all run their pharmacies very differently. I discovered that there was only one province, Nova Scotia, that reported their pharmacy errors, which boggled my mind. The idea that this kind of error could happen to another family was unthinkable.

I started working with our regulators, the Ontario College of Pharmacists, and we formed a task force that developed a medication safety program, which is a continuous quality improvement program here in Ontario. All community pharmacies are now mandated to report their errors and near misses anonymously, so the data that comes in can be analysed and reports can be produced. The reports are sent back to community pharmacies with the understanding that they will take action and communicate with staff about how to prevent future errors, reduce harm and increase patient safety.

The provinces of Saskatchewan, Manitoba and New Brunswick have since launched programs, and other provinces are in the process of doing so.

What further changes would help to improve medicines safety?

My first goal is to get all the provinces participating in the same program, whereby they mandate that pharmacies have to report events and incidents, and devise methods to prevent future errors. My other goal is to do whatever I can to help other countries do the same. That’s why I’m so pleased to be able to come to Australia and share my message. We can’t learn if we don’t have the data to show us what needs to change. Pharmacists and pharmacy staff all have to be willing to collect that data, so it can be analysed and shared, and then best practices developed. Without communication and collaboration, change won’t happen – be it systemic or front line.

That communication is key, whether it’s between patient and professional, inter-professionally between doctors and pharmacists, or within the pharmacy team. A culture of communication needs to be fostered. We want to ensure pharmacies are safe places to work and that pharmacists and pharmacy staff have the required training to prevent errors from happening. 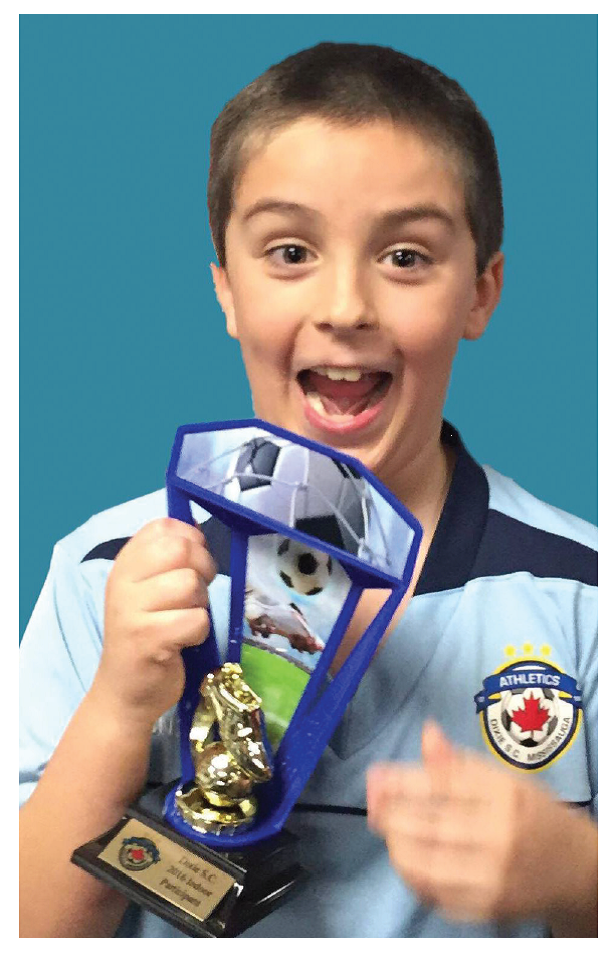 Andrew Sheldrick tragically lost his life due to medication misadventure.