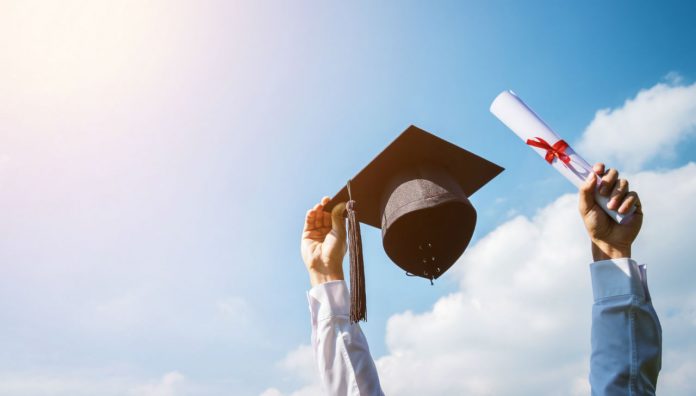 I’ve got my pharmacy degree, but I want to be ready for whatever the future holds. What else should I be doing to advance my practice?

⊕  I grew up in pharmacy and, although the days of looking up at all the glass jars of powders, tinctures and balms are long gone, I still look back on the endless days I spent dispensing in my father’s pharmacy with gratitude because I became so familiar with the medicines.

One of the challenges pharmacists often face when trying to establish our place in health care is that doctors think they already know what we know. It’s just pharmacology, isn’t it? What we often don’t even acknowledge to ourselves is that, after all the days of dispensing surrounded by tablets and capsules, patches and creams, liquids and injections, we know these medicines like family. We know what they look like, how they are stored and packaged, what strengths they come in, how they should be taken and tolerated. In contrast, doctors rarely see the medicines they prescribe unless they administer them.

I’m saying this because new pharmacy graduates often begrudge the time they spend dispensing when they’ve been trained to counsel like a superhero. But I say to you, treasure the time you spend amongst the medicines and get to know them! The knowledge you gain will stand you in good stead for many years to come. I haven’t dispensed for 20 years, but I still know more about the practical side of medications than most doctors. For example, today a renal specialist told a young pharmacist to reduce a 500 mg amoxicillin dose by 10–20% … She asked how would you do that with a 500 mg capsule? The doctor hadn’t even thought that far.

Dr Geraldine Moses has just been awarded a Member of the Order of Australia (AM) for her ‘significant service to medicine as a pharmacist, particularly through advisory and educational roles’. She is co-founder and director of PharmEducation and Adjunct Associate Professor, School of Pharmacy, University of Queensland.

⊕  Travel. Keep your options open. There are so many, many opportunities with a pharmacy degree – it can really take you places, literally.

As soon as I finished my studies at Sydney University I went straight to the UK. I stayed for three years, and in that time I got fantastic mentoring and tutoring from peers and bosses.

I think it’s less about what else you study and more about accepting whatever challenges come along. My first job over there I was thrown in as a manager of a very upmarket pharmacy in London’s West End. That was a real baptism of fire, but fantastic – I was only 24. Four nights a week after I closed the pharmacy, I went and worked in a drug addiction clinic dispensary for a bit of extra money, but to also expand my knowledge. That was a real eye-opener.

I came back and opened the first Guild after-hours pharmacy, which was in Bondi Junction, in 1967. I later had a big pharmacy in Newtown, close to Sydney University, and they used to send me third-year students for work experience. I sold that in 1985, then I organised CPD for pharmacists, through the PSA, for 18 years. I ran all the lectures around Sydney, about 100 a year, and started a country lecture circuit. In 1997 I was tapped on the shoulder and asked to help with the development of the pharmacy for the Sydney Olympics – I had three years working for the Organising Committee and was then director of pharmacy at the Games, with 42 pharmacists working for me in an Olympic Village of 16,000 people. In 2002 I was elected onto the Pharmacy Board of NSW. After three terms there I retired in 2013. All these roles came about because of pharmacy – but I only did them because I took opportunities that were presented to me.

Geoffrey Pritchard (PSA Life Fellow) has just been awarded the Medal of the Order of Australia (OAM) for his services to the pharmacy profession.