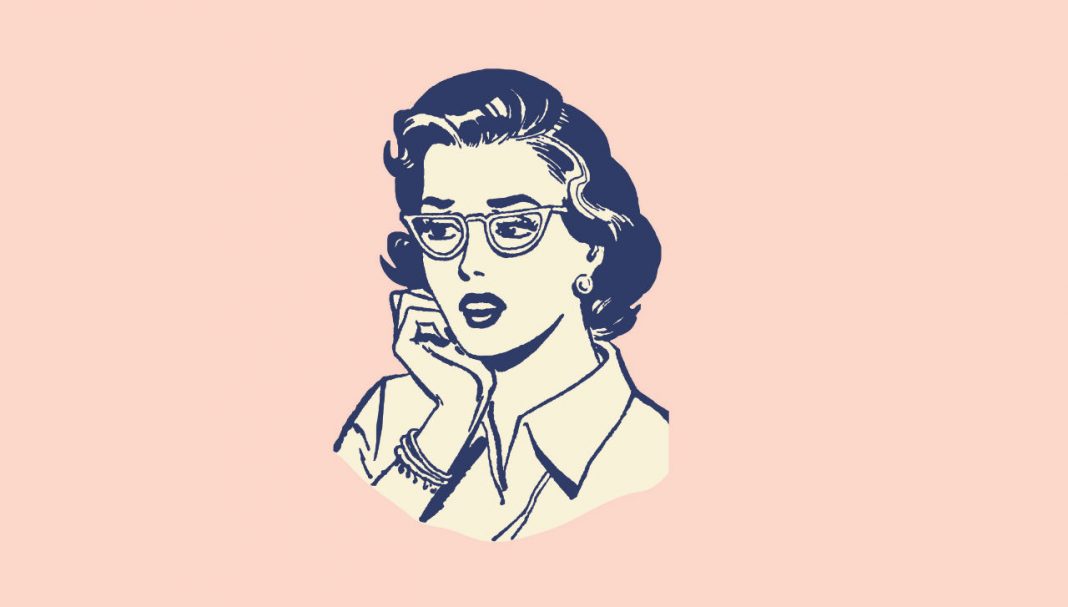 The popularisation of meprobamate from the 1950s onwards ushered in the dawn of the psychopharmacological era where patients began to look to doctors to ease their daily struggles.

Meprobamate, marketed in the USA as Miltown, was the first anxiolytic to be sold on a mass scale following its synthesis in 1950 by Frank Berger and Bernard John Ludwig at Carter Products. Meprobamate’s method of action is unknown, but it is believed to act on multiple sites in the brain such as the thalamus and limbic system.

Meprobamate binds to GABA-A receptors interrupting neuronal communication in the reticular formation and spinal cord, resulting in sedation and an altered perception of pain.

Subsequently, people using meprobamate have feelings of anxiety and stress relieved, to a small extent, with its duration short-lived at 4 to 6 hours.

Launched in 1955 and sold as Miltown (after the New Jersey borough, Milltown), the drug was a blockbuster success, with one in 20 Americans taking the drug by 1956 and more than 1 billion tablets prescribed by 1957 – ‘one prescription every second throughout the year’, according to one magazine.

It was known as the ‘miracle cure for anxiety’ and became America’s first psychopharmacological ‘wonder drug’ that operated on a neurochemical level, it was argued, to replace a Freudian psychoanalytic approach. The popular press added to the excitement of a ‘new era in mental health’, trumpeted by Newsweek and other magazines.

During the craze, pharmacies put signs in their windows saying, ‘No more Miltown’ or ‘More Miltown tomorrow’. Promotion of the drug was extensive with comedian Milton Berle nicknaming himself ‘Uncle Miltown’ on his long-running TV show.

As well, users such as Elvis Presley joked about it and the Rolling Stones mentioned it in their 1966 hit song ‘Mother’s Little Helper’. It is even theorised that the cerebral edema which led to the death of martial artist Bruce Lee may have been exacerbated by him taking a mixture of meprobamate and aspirin, which was sold as Equagesic.

Scholars have examined how a post-World War II America and fundamental shifts in society helped shape psychopharmacology’s mass appeal. However, by 1965 the dangers of meprobamate addiction and overuse had become apparent and it was reclassified from a tranquilizer to a sedative. In 1967 it was placed under abuse control regulations requiring detailed retention of information on its production and distribution.

In 1970, the drug was relisted as a controlled substance after further research revealed it caused psychological dependence. In Canada and the European Union, it has been suspended from sale and is now mostly replaced by benzodiazepines for the treatment of anxiety.

Although meprobamate is on Australia’s Standard for the Uniform Scheduling of Medicines and Poisons as a Schedule 4, it is no longer available here. 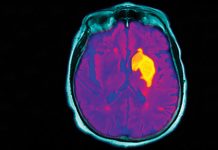 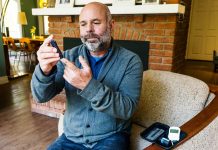 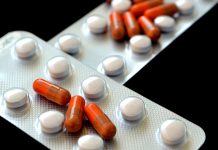