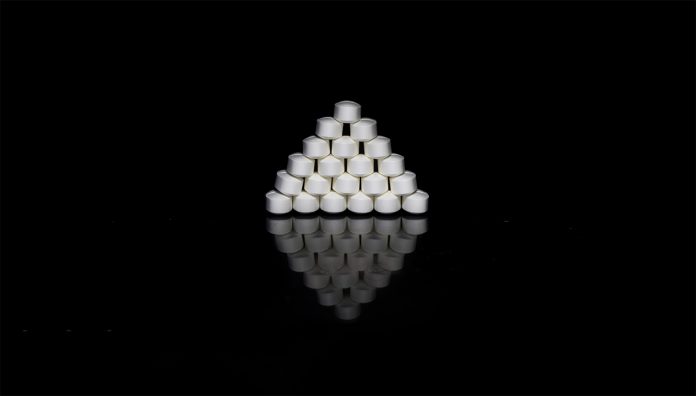 For the fifth year in a row, more than 2,000 Australians lost their lives to overdose in 2018, according to Australia’s Annual Overdose Report 2020 from Penington Institute.

Opioids were the drug group most identified in unintentional overdose deaths, followed by benzodiazepines and stimulants, and alcohol was a contributing factor. The impact of the COVID-19 pandemic is yet to be determined, but is expected to be considerable.1

Causes of unintentional overdose deaths have changed from 2013 to 2018, including1:

Over the five years from 2013 to 2018, heroin was more commonly involved when men suffered an unintentional overdose death, whereas pharmaceutical opioids were more likely to be implicated in women.

As highlighted in the 2019 report, this is a public health issue that must be addressed, with this year’s report showing no improvement.1,2

‘It’s a crisis that is costing us billions,’ he said. ‘And what’s worse is these deaths are preventable.’ 3

The report endorses a national overdose prevention strategy, to examine drivers of overdose risk and proven interventions. As a priority, the take home naloxone pilot running in New South Wales, South Australia and Western Australia needs to be expanded to all states and territories.

‘Naloxone is a safe, proven intervention that saves countless lives,’ the report stated.

The authors said the government needed to be realistic about the planned roll-out of national real-time prescription monitoring, as the issues ‘can’t be fixed with technology alone’.1

What can pharmacists do?

Michael Wong MPS, an accredited and general practice pharmacist in Sydney’s western suburbs, said it is important to identify potential misuse in the first place, including PRN medicines.

‘Prescribers are not always aware how often a patient is taking PRN medicines, especially if they see different doctors,’ he told Australian Pharmacist.

Confusion between brands was a real problem, said Mr Wong. He recalled a recent Home Medicines Review (HMR) where a patient where a patient was doubling up on a medicine because the pharmacy changed brands and he continued to take both.

Mr Wong urged pharmacists to recommend HMRs to ensure ‘the patient is taking what the GP thinks they are taking, and to confirm the frequency of PRN meds, as well as identifying any medication duplication’.

Staged supply may be useful for some medicines, and he finds a written plan is useful when weaning someone off a long-term medicine. A GP pharmacist can further assist.

A follow-up HMR visit is worthwhile for ‘at risk’ patients, Mr Wong said. He is pleased to be able to offer this addition to the HMR service, particularly to review any initial recommendations.

‘This would have been useful to support a patient who previously failed a trial of benzodiazepine reduction,’ he said.

He would also like to see training to guide pharmacists in the use of naloxone nasal spray.

Community pharmacist Katie Hayes MPS from Risdon Vale Pharmacy in Hobart told AP that it was not uncommon for patients to take more analgesics than the doctor had prescribed to control pain. In 99.9% of cases it’s not intentionally an overdose.

She reflected that off-label use of some medicines such as quetiapine (for sleep) seems to be more common now, as is polypharmacy, which can increase harm.

Ms Hayes discusses the length of the therapy when a patient starts a medicine for pain or sleep so they understand it is intended to be short-term. She uses reviews and MedsChecks regularly, and explores other management measures, for example, heat rubs for pain. She also discusses whether patients would consider dose reduction in consultation with their doctor.

Naloxone nasal spray isn’t kept in the pharmacy, but Ms Hayes discusses it with ‘at risk’ patients taking opioids, and orders it as needed. Much of the discussion is about allaying fears of being branded an ‘addict’. The Tasmanian government has announced a free take-home naloxone trial that may alleviate cost concerns.

Ms Hayes told AP that she wants to be up-to-date with current evidence and useful discussion points when dealing with patients. That’s where PSA helps with regular education.

‘Also, linking with support agencies would be useful (e.g. alcohol and drug centres) so people at risk could be referred for appropriate help and resources,’ she said. 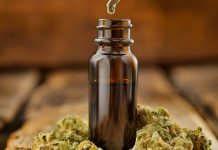 Should cannabidiol be down-scheduled to S3? 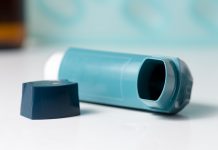 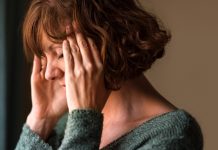