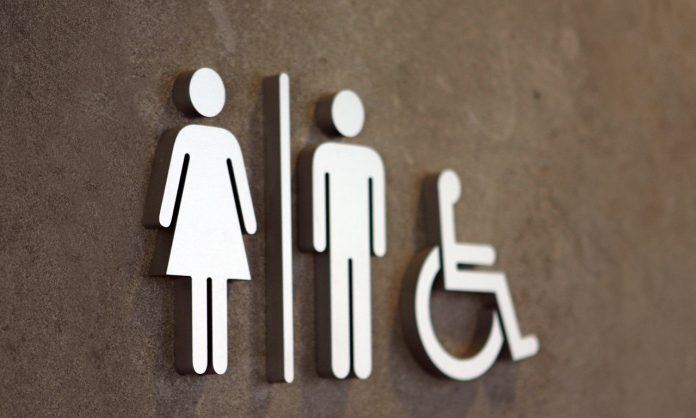 There is no underlying structural or biochemical explanation for the symptoms, and the pathophysiology of IBS is not fully understood. Symptoms include abdominal pain, bloating and distension and altered bowel habits (chronic diarrhoea or constipation, or alternating between the two).

Treatment of IBS must be individualised according to the patient’s symptoms, and may include dietary modifications, psychological therapies and medicines.

Mentha piperita is a plant from the mint family. Peppermint oil, extracted from the leaves, relaxes gastrointestinal smooth muscle and relieves flatulence when taken orally. Menthol is a main active constituent.

A 2013 systematic review of nine RCTs (n = 726) found peppermint oil significantly superior to placebo for improvement of IBS symptoms. The authors concluded that peppermint oil is a safe and effective short-term treatment for IBS.1

Peppermint tea can reduce iron absorption. People at risk of iron deficiency should be advised to avoid drinking the tea with and for an hour after meals, and to take iron supplements and the tea at least 2 hours apart.4

Chamomile can cause allergic reactions. The risk is higher if you are allergic to other plant pollens.3,8 If you experience signs of a severe allergic reaction (e.g. hives, mouth tingling, stomach pain, difficulty breathing or swelling of face, tongue or throat) seek immediate medical attention. Chamomile may also act as a uterine stimulant in pregnancy.3

Probiotics are live micro-organisms that, when administered in adequate amounts, confer a health benefit on the host.

The most commonly used and studied probiotics are species of Lactobacillus and Bifidobacterium bacteria.9

Probiotic research is complicated by the wide variety of probiotic strains available. Generally, only a few probiotic strains have been studied for a particular health condition. Different strains may have some similar actions (e.g. reducing colon pH) that deliver similar health benefits. However, a specific strain may also have some unique actions that deliver unique health benefits. The probiotic formulation and dosage, and the age and health of the target patient group add further sources of variation in probiotic effects.9,11

Australian guidelines advise that probiotics benefit some patients with IBS, but there is little evidence to guide probiotic choice or the patients most likely to benefit. The best (but weak) evidence is for Bifidobacterium spp. The guidelines recommend 4 weeks of treatment.7

Probiotics may improve some gastrointestinal symptoms within a few days. If you are using probiotics for a chronic gastrointestinal problem (e.g. IBS), you should take them every day for at least a month.11,13

Store according to the manufacturer’s instructions; some probiotics must be refrigerated.

For more evidence-based information about these and other complementary medicines – including clinical notes on adverse effects, contraindications and interactions, as well as full references, refer to the Australian Pharmaceutical Formulary and Handbook 24th edition (APF24). APF is available in print or digital formats. Digital APF is available at www.apf.psa.org.au (subscription required).