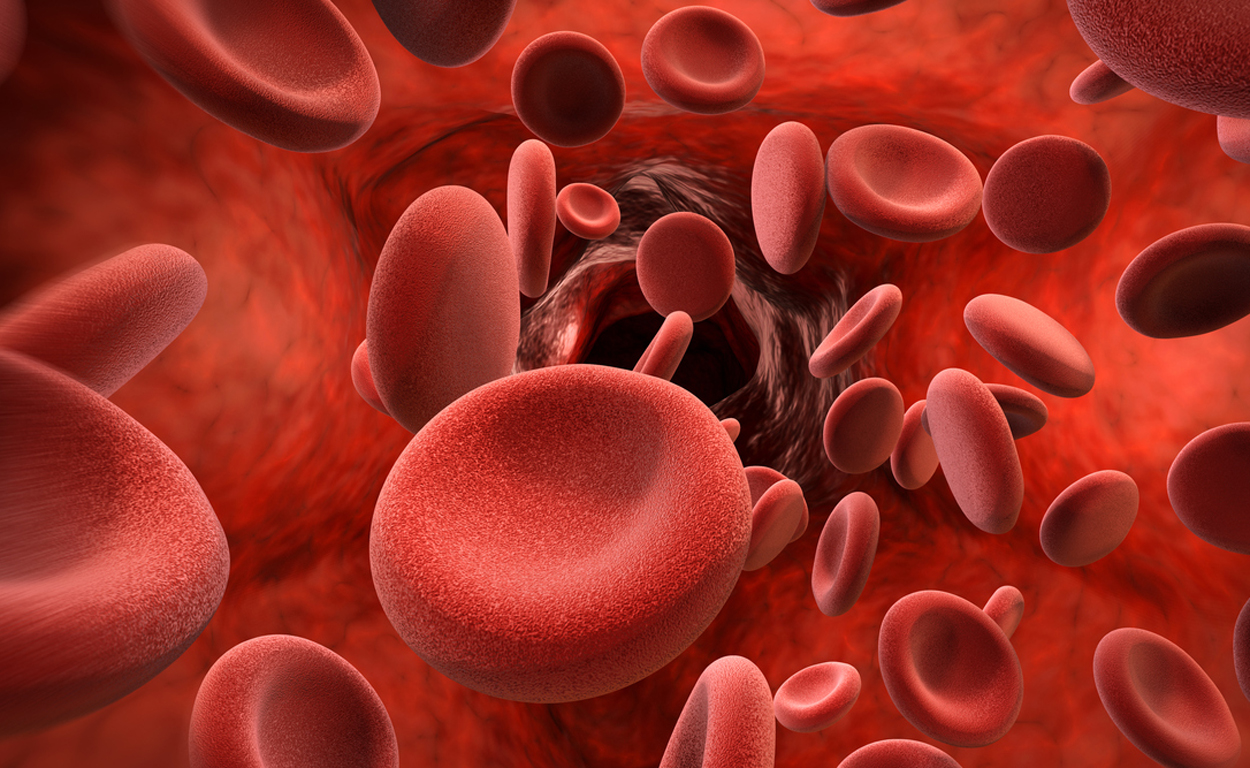 Tenecteplase may replace alteplase as the thrombolytic of choice when treating ischemic stroke, according to an Australian study published in The New England Journal of Medicine.

A comparison of the two thrombolytics found that tenecteplase doubled the chances of blood-flow restoration, compared to alteplase.

‘I think tenecteplase will probably replace alteplase for stroke, but we need to complete a couple of key trials that are ongoing in the non-thrombectomy stroke population,’ said Dr Campbell, Head of Stroke at Royal Melbourne Hospital’s Department of Neurology.

‘This really applies to emergency department pharmacists – tenecteplase will be increasingly added to hospital formularies for stroke.’

‘Tenecteplase is slightly cheaper per vial but patients >55kg need two vials of alteplase but only ever one vial of tenecteplase so that’s a significant saving of ~$2000,’ said the Principal Research Fellow at the Melbourne Brain Centre and University of Melbourne.

The study in Australia and New Zealand included 202 ischemic stroke patients who had occlusion of the internal carotid, basilar or middle cerebral artery, and who were eligible to undergo thrombectomy.

The study concluded that tenecteplase was more effective at restoring perfusion.

‘Reperfusion of greater than 50% of the involved territory, or an absence of retrievable thrombus at the time of the initial angiographic assessment, was observed in 22 patients (22%) who received tenecteplase, as compared with 10 (10%) who received alteplase,’ the resultant journal paper stated.

A trend towards improved recovery to independence did not reach statistical significance (64% vs 51%, p=0.06).

There was no difference between the two thrombolytics when it came to incidence of cerebral hemorrhage (1% in each group).

The paper can be read here – Tenecteplase versus Alteplase before Thrombectomy for Ischemic Stroke.