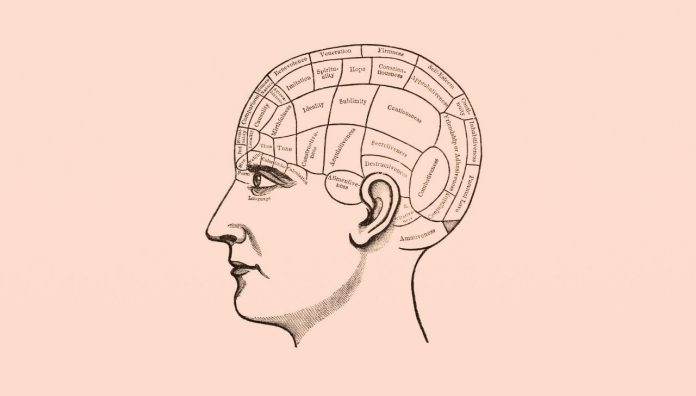 Cocaine has a long history of use in the treatment of pain and inflammation – and in recent decades as a recreational drug.

Cocaine is an extract of the leaves of the coca plant, which has been grown in the Andes Mountains of South America and used by indigenous people in medicine for thousands of years. Use by indigenous people primarily involves chewing coca leaves mixed with lime (calcium hydroxide), and sometimes in combination with tobacco leaves, to alleviate pain, increase stamina, combat altitude sickness, relieve pain or inflammation, improve concentration or simply recreationally.

Early Spanish explorers (and conquerors) at first ignored, then forbade the chewing of coca leaves until they discovered the stimulant properties of the leaves, levying a tax of 10% on the crop. But widespread use didn’t begin until after 1859 when German chemist Albert Niemann refined the process of extraction, naming his extract ‘cocaine’, after the coca plant. Doctors and chemists explored its analgesic qualities for medical uses, with one well-known proponent, Austrian psychologist Sigmund Freud, saying on use of the drug in his 1884 laudatory piece Über Coca, ‘You perceive an increase of self-control and possess more vitality and capacity for work. In other words, you are simply normal.’ Another well-known cocaine user was the occupant of 32B Baker St, the fictional detective Sherlock Holmes from the novels of Sir Arthur Conan Doyle, who wrote about the detective’s use of the drug when without a case to occupy him.

Cocaine became one of the fad drugs of this period, and was available as powder or in cigarettes, tinctures, tea, drinks, injectable vials and hair tonic. It was even used in wine where the average dose per ounce (30 ml) was 7.2 mg of cocaine.

Cocaine concentration reaches its peak in the body about 5–10 minutes after dosing and will dissipate after about 60 minutes. Overdose is a risk and symptoms include difficulty breathing, high blood pressure, high body temperature, hallucinations, extreme agitation, heart arrhythmia, heart attacks, seizures and strokes.

Cocaine is still used by a limited number of doctors to anaesthetise the lining of the mouth, nose and throat before conducting some procedures such as biopsies, suturing or wound cleaning.

Due to its highly addictive nature, cocaine’s availability was restricted between 1906–1914 (USA, UK, Australia) with requirements mandating it was to be only used in prescribed medical use. Despite these restrictions, recreational cocaine use continued, reaching a peak in the early 2000s in most Western countries. Cocaine use in Australia has increased exponentially in recent years, with one survey by the National Drug and Alcohol Research Centre in 2018 pointing to a three-fold increase since 2000.