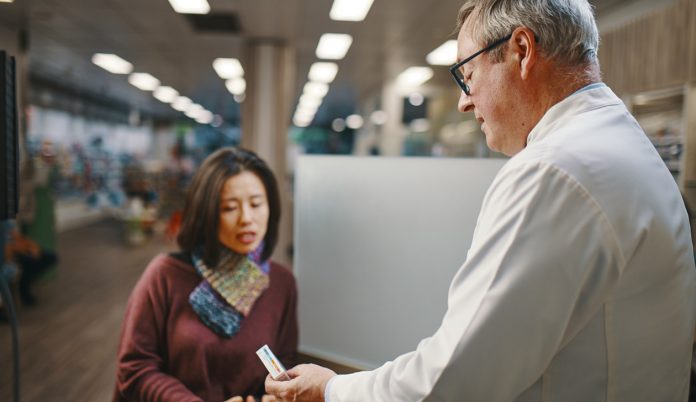 NSW has granted pharmacists a landmark special authority to supply most S4 medicines without a prescription to those affected by bushfires.

The NSW Chief Health Officer issued the authority last night, allowing NSW residents affected by the bushfire crisis to access a standard PBS or manufacturer’s pack quantity of their medicines without a prescription where a pharmacist is satisfied there is an immediate therapeutic need and obtaining a prescription is impractical.

It is believed to be the first time such an authority has been issued. Prior to this, pharmacists were unable to supply more than three days’ supply of an S4 medicine.

‘Patients I have known for years have come into my pharmacy having lost all their medicines in the fires,’ he said.

‘When you have lost your home, there is no power or telephone and it might be weeks before you can get in to see a doctor, to turn them away with just a few days of life-saving medicines to tide them over because of some bureaucratic rule – it just needs to be fixed.’

‘We have heard many stories and first-hand examples of pharmacists going above and beyond in their support of their communities,’ he said.

‘But up until now, the inability to supply more than three days’ supply of medicines to people has been an unacceptable barrier to accessing and providing care to people in these disaster affected zones.’

As per other emergency supply provisions, S4 Appendix D medicines (e.g. benzodiazepines) and S8 medicines cannot be supplied under this provision unless authorised by a medical practitioner by telephone, email or facsimile.

Prof. Carroll thanked NSW Ministry of Health for responding to this urgent need and noted PSA was keen to work with the NSW Government after the crisis subsides to review how this provision could become ingrained in regulation to ensure people are able to access medicines when the next emergency strikes.

‘The PSA will continue to advocate on behalf of Australians affected by the bushfires and their amazing and courageous pharmacists who care for them, to have nationally consistent emergency supply rules for medicines without having to foot the bill,’ he said.

Speaking to bushfire affected residents on ABC Illawarra and NSW South Coast this morning about the change, A/Prof Freeman said Australia was facing a critical situation.

‘Many of these medicines are life-saving medicines,’ he said.

‘We’ve now had this terrific news from the NSW Ministry of Health which now will allow a pharmacist to supply a full supply of medicines without a prescription in an emergency situation.’