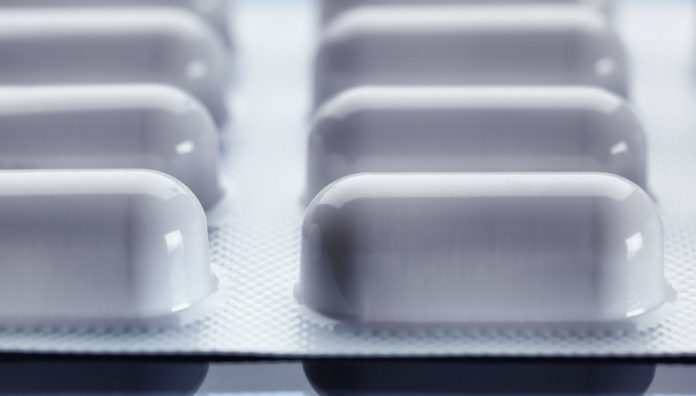 The Therapeutic Goods Administration (TGA) has made an interim decision to upschedule modified release (MR) paracetamol tablets from 1 October 2019 due to safety concerns.

The medicine will change from Schedule 2 (Pharmacy Medicine) to Schedule 3 (Pharmacist Only) in modified release tablets or capsules containing 665 mg or less paracetamol. The announcement follows a submission made to the TGA by PSA in support of reclassification in March 2019.

The Advisory Committee on Medicines Scheduling gave numerous reasons for the decision, including:

The TGA said that the medicine is ‘substantially safe’ when coupled with pharmacist advice and an S3 classification. The rescheduling will ensure additional pharmacist supervision while still allowing for public access. The TGA stated the upscheduling of MR paracetamol may impact unintentional overdose through consumer education about the specific indications of the medicine and the difference in dosage in comparison to immediate release paracetamol. Intentional overdose may also be reduced due to increased pharmacist monitoring of sales and the decision not to supply the medicine to consumers they believe to be at risk of inappropriate use.1

Overdose with paracetamol is common in Australia and other countries, whether intentional or accidental.1 In 2016 around 10% of paracetamol overdoses reported to the NSW Poison Information Centre (PIC) involved MR paracetamol.3

PSA has also emphasised the risk of the availability of paracetamol products in non-pharmacy outlets due to the high rates of use and the potential for harm. The risks are further compounded through the availability of paracetamol in different dosage forms and types of formulation, in different combination products and for different indications, meaning professional medical advice is essential.

A change to pharmacist workload will likely occur as a result of the upscheduling, particularly at the outset, as pharmacists will need to explain the changes to unaware consumers, carers and patients that use the medicine regularly. According to PSA, the impact will be particularly felt in Queensland, due to additional labelling requirements.2

PSA noted the need for clear and consistent messaging to patients in order to minimise any confusion or concern, or any impact of long-term therapy. Long-term patient use of MR paracetamol is often based on medical practitioner advice. Therefore, communication with prescribers will also be necessary to ensure they are aware of changes impacting on patients.2

Pharmacists can help minimise the risk of paracetamol overdose by advising patients about the difference between immediate and modified release formulations, their relevant maximum daily doses, and advising against taking different paracetamol containing products concurrently. Pharmacists can refer to the upcoming CPD article in the July issue of Australian Pharmacist, ‘Topical and OTC management of osteoarthritis’, for more information about assisting patients in the management of chronic pain.