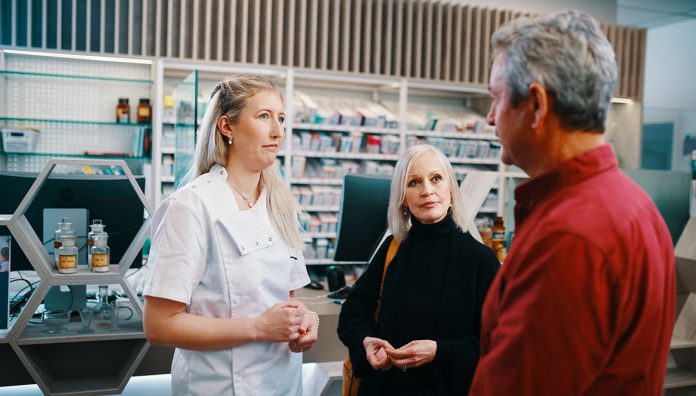 Pharmacist salaries in rural and remote areas are on the rise as the demand for professionals in community and hospital roles increases.

According to the 2019 Raven’s Recruitment Pharmacy Market Report, released last week, demand for pharmacists in the past 12 months has increased in all sectors. Shortages, however, are most critical outside the metropolitan areas.

The same discrepancies are shown in the report between pharmacist manager and intern pharmacist roles in city and regional areas.

Raven’s Recruitment General Manager Heidi Dariz said increasing numbers of pharmacists, particularly those in community pharmacy, had been leaving the profession due to pay and working conditions.

While the Fair Work Commission’s decision to increase pharmacists’ pay by 5% over this year was welcome, Ms Dariz said, ‘many in the industry share the opinion that the Community Pharmacy Award is still irrelevant to the actual cost of recruiting and retaining quality staff’.

‘Whilst we have seen an overall increase in the salaries pharmacy employers have been offering this year, many employees have felt that the increases are too low for the responsibilities and workload the role entails,’ she added.

She pointed to PSA’s Pharmacists in 2023: Roles and Remuneration report, which advocates for an increase in remuneration across the pharmacy sector, both to fund more patient-focused professional activities and to fund an increase in pharmacists’ salaries.

PSA also developed a new remuneration model for pharmacists, based on the Advanced Practice Framework, which takes into account a pharmacists’ years and area of experience.

‘To counter the effect on attraction and retention, employers will need to look at investing in training programs, offer career development pathways and offer genuine work-life balance initiatives if they are to retain valued staff and not lose them to other industries.’

Ms Dariz said she has also seen more pharmacists looking outside the traditional career path, rather than leaving the profession altogether.

‘We have had an increasing number of candidates interested in other career paths within pharmacy, including working in the pharmaceutical industry, within aged care and as pharmacists in GP clinics, and we expect this trend to continue into the future, she said.