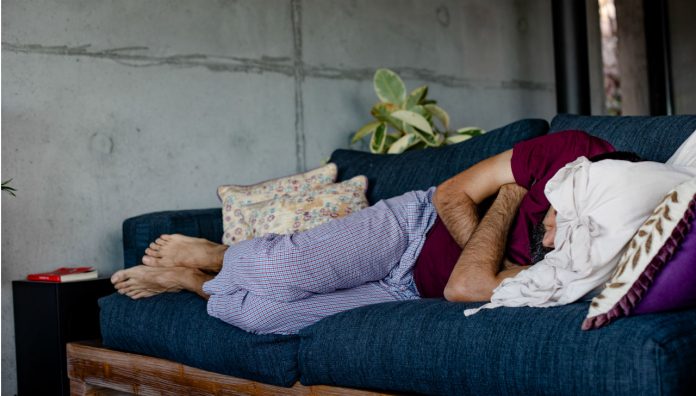 Healthcare professionals have reaffirmed the importance of vaccines this flu season, after the mutation of the H3N2 strain rendered some vaccines less effective.

A spokesperson for the World Health Organisation Influenza Centre recently confirmed that the strain, which is one of several in circulation, has mutated.

But pharmacist and senior lecturer at the University of Canberra, Dr Mary Bushell MPS, told Australian Pharmacist that a flu virus mutating is not unusual.

‘Influenza viruses are constantly changing, due to gradual drifts in influenza surface antigens. Such drift is the major reason for seasonal epidemics and the rationale behind changing the influenza vaccine composition each year,’ she said.

While Dr Bushell noted that most cases of the flu this year have been a match for the subtypes in current vaccines, approximately 20% of H3N2 cases are not ‘matched’, meaning that vaccines may be less effective in some people.

‘This is causing concern as we are seeing an increase in the incidence of this subtype of flu when compared to last year,’ she said.

Furthermore, Dr Bushell said that the H3N2 strain can be more severe than other strains of influenza, and cause more deaths and complications – including pneumonia.

Even so, she emphasised the ongoing importance of the flu vaccine, pointing out that the ‘majority’ of  H1N1, H3N2 and influenza B cases reported have been antigenically matched to the vaccine.

She also noted that the vaccine can be helpful, even in cases where an individual is infected with the mutated strain.

‘Annual vaccination remains the best protection against the flu. If getting the vaccine doesn’t prevent an individual from getting sick, it has been shown that it reduces the severity of illness,’ she said.

Dr Bushell urged pharmacists to remind consumers that, while flu season is underway, they can still receive their vaccine. She said this is particularly important for people in at-risk groups, including the elderly and the very young.

She also noted that pharmacists can remind their consumers of lifestyle factors that can reduce an individual’s chance of contracting the flu – including regular hand washing, avoiding touching their eyes, nose and mouth, covering their mouth and nose when coughing or sneezing, and disposing of tissues properly.

For more information about managing influenza, refer to the recent CPD article, colds and influenza.