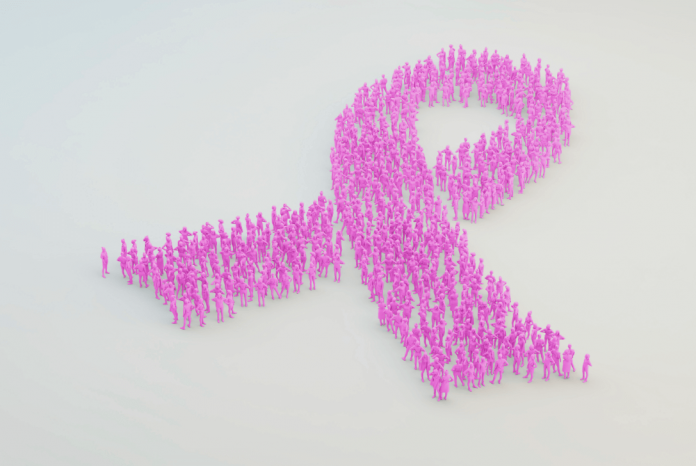 Hormone replacement therapy may pose a risk to the development of breast cancer, according to new research.

The incidence of breast cancer is higher in women who have taken hormone replacement therapy (HRT) in the past, according to new research published this month in The Lancet.1

The risk varies according to therapy type and duration of treatment.

Previous analyses of worldwide studies have found that current and recent use of HRT increases the risk of breast cancer, however information is lacking on both long-term risks post cessation of therapy and the use of different hormonal agents.

It had been estimated that the level of risk returns to normal after about 5 years.2 Oestrogen-only HRT is associated with little or no change in the risk of breast cancer.

But the new research, from a meta-analysis conducted by the Collaborative Group on Hormonal Factors in Breast Cancer, reviewed information from epidemiological studies and randomised trials on long-term follow-up of women who had taken menopausal hormone therapy (MHT) in the past (HRT is also known as MHT).1

Studies were sourced from 1992 to 2018. Current users were included up to 5 years (mean 1.4 years) after last-reported MHT use. Analysis determined adjusted risk ratios (RRs) comparing groups of MHT users versus never users.1

During prospective follow-up, 108,647 postmenopausal women developed breast cancer at mean age 65 years; 55,575 (51%) had used MHT. Among women with complete information, mean MHT duration was 10 years in current users and 7 years in past users. The mean age was 50 years at menopause and 50 years at starting MHT.

Every MHT type, except vaginal oestrogens, was found to be associated with excess breast cancer risks, which increased with duration of use and were greater for oestrogen-progestogen than oestrogen-only preparations.

Excess risks were definite in current users even during years 1–4. The increase in risk was greater for oestrogen-receptor-positive tumours and was associated with obesity. Starting MHT after the age of 60 was associated with a lower risk of breast cancer, as was the use of oestrogen-only MHT.

After ceasing MHT, some excess risk persisted for more than 10 years; its magnitude depended on the duration of previous use.

There was minimal risk when MHT was used for less than a year.

The authors concluded that if these associations were largely causal, the corresponding excess risks from 10 years of MHT could be doubled.

The International Menopause Society states that:3

Women don’t need to worry unnecessarily. Current regimens, particularly regarding duration of therapy, are much more conservative. Pharmacists are in a prime position to advise patients on their individual benefits and risks of HRT.

Ms Wright cautions that after media reports of breast cancer risk with prescribed HRT ‘women are self-treating with complementary medicines after consulting Doctor Google rather than their GPs’.

‘The benefit vs risk effect of these less regulated agents is difficult to assess.’

Newer technologies are picking up breast cancer earlier than previously, she also says, which may confound the association of breast cancer risk with medicines.

‘I think as pharmacists, it’s important to understand these risks exist, but also to educate patients on other factors that also increase breast cancer risk [for example, alcohol] and helping our patients reduce these risks where possible.’

Women over 40, Ms Wright added, should be encouraged to have a mammogram every two years.