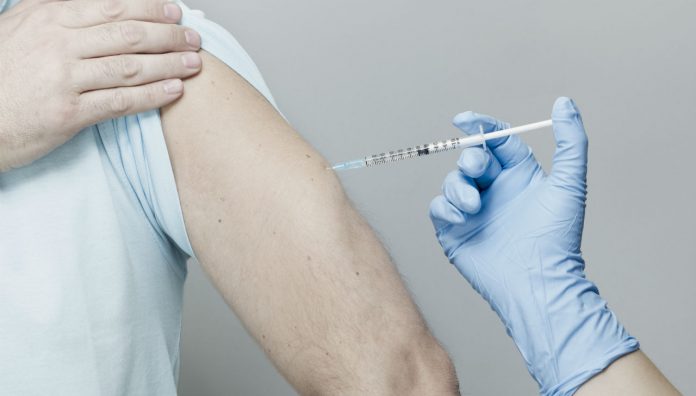 Whooping cough and measles vaccinations can now be performed by pharmacists in New South Wales (NSW), after approval by the state government.

The initiative, which came into effect on 1 January, allows NSW pharmacists to provide diphtheria-tetanus-pertussis (dTpa) and measles mumps-rubella (MMR) vaccines to anyone aged 16 years and over. NSW joins other states and territories such as Queensland, the Northern Territory, South Australia and Victoria – where pharmacists were already able to administer the vaccinations.

The move was welcomed by the Pharmaceutical Society of Australia (PSA), after many years of advocating in collaboration with the Pharmacy Guild of Australia for pharmacists to be able to deliver more vaccinations.

PSA NSW President Professor Peter Carroll concurred, adding that the availability of the vaccines in pharmacies will make immunisation more accessible and will allow patients to have more options around when and where they get vaccinated.

Professor Carroll said this was crucial to protect the people of NSW from these preventable diseases.

‘Particularly in regional and remote NSW, people may have trouble accessing a GP. In addition, some people do not visit a GP regularly, or do not have a GP. Allowing authorised pharmacists to vaccinate will increase vaccination rates and herd immunity within the community.’

Dr Freeman said that the establishment of a nationally consistent approach to vaccinations would ensure access for Australians across the country.

‘PSA is looking forward to working with the Australian Health Protection Principal Committee to make full use of pharmacists’ expertise across the country so they can provide a wider range of vaccinations,’ he said.

As previously reported in Australian Pharmacist, PSA NSW State Manager Simone Diamandis said that the legislation will likely lead to other vaccinations being more widely available in pharmacies in the future – such as travel vaccinations or pneumococcal vaccinations in adults under 65 years old.

‘Pharmacists will also most likely play a greater role in increasing public awareness around vaccination – encouraging the uptake of immunisation in the community,’ she said.

‘Most importantly, in times of emergency, for example a pandemic or outbreak, pharmacists will be a highly accessible workforce with appropriate levels of training that can be mobilised quickly to vaccinate.’