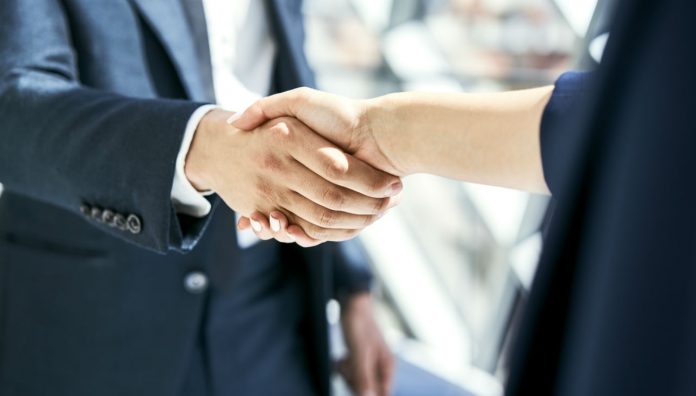 PSA has welcomed the re-election of the Morrison Government and is committed to working together to ensure pharmacists are adequately remunerated through the negotiation of the next Community Pharmacy Agreement.

Prior to the election, PSA asked the Government to commit to several actions to make adequate remuneration achievable. The Morrison Government confirmed those commitments to PSA.

‘Pharmacists are underpaid noting their key role in healthcare,’ said PSA National President Dr Chris Freeman. ‘This needs to be addressed as we head into negotiations for the next Community Pharmacy Agreement.’

The Hon Greg Hunt MP, Minister for Health, on behalf of the Coalition, announced earlier this year that PSA will be a signatory to the 7th Community Pharmacy Agreement (7CPA) in 2020. As a signatory to 7CPA, PSA will work to preserve the accessibility of community pharmacy for the delivery of healthcare services such as vaccinations, medication management and minor illness care. PSA will also ensure that the 7CPA utilises pharmacists to their full scope of practice and has pharmacists delivering services tailored to community needs.

Minister Hunt stated: ‘A re-elected Morrison Government will continue to support the pharmacy profession in meeting community health needs by ensuring that pharmacists are utilised to their full scope of practice.’

‘The Morrison Government agrees with PSA’s vision for the pharmacy profession outlined in the Pharmacists in 2023 report,’ said Minister Hunt. ‘This is in recognition that it will improve outcomes for patients, the profession and for Australia’s health system.’

Improving pharmacist remuneration is a key action from the Pharmacists in 2023 report. ‘It shows how an evolved healthcare system can empower pharmacists to provide more effective and efficient services,’ Dr Freeman said.

PSA also received a commitment from the Coalition to declare medicine safety a National Health Priority Area as requested by PSA in their Federal Budget Submission and in response to PSA’s Medicine Safety: Take Care report, which highlighted that $1.4 billion dollars is lost annually in our healthcare system because of safety issues associated with medicines.

Minister Hunt stated that the Coalition will work through the Council of Australian Governments Health Council, the Australian Commission of Safety and Quality in Healthcare, PSA and key stakeholders to support the initiation of this priority.

This commitment highlights the pivotal role PSA will play in shaping the future of medicine safety in Australia.

PSA will also ensure that the 7CPA utilises pharmacists to their full scope of practice and enables pharmacists to deliver services tailored to community needs. PSA will engage with the Government on aligning the incentives for pharmacists to support rural and remote communities with those of other health practitioners.

Dr Freeman said that Australians living in rural and remote areas are more likely to have poorer health outcomes than people in urban centres.

‘Pharmacists could play a much greater role in rural and remote areas, where they are often one of the only health providers. It’s only logical that the incentives for other health professionals should be available to pharmacists as well.

‘All of these commitments, if fulfilled, will further unlock the potential of pharmacists and allow them to improve healthcare access and outcomes for Australians, and reduce variabilities in care.

‘PSA looks forward to working closely with the Morrison Government and Minister Hunt, with whom we have an excellent working relationship, to make full use of pharmacists’ expertise and clinical training to improve access to care and medicine safety for all Australians,’ Dr Freeman said.