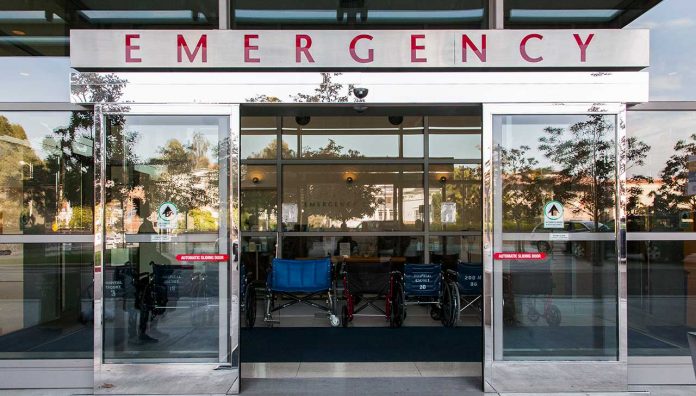 More than 62,000 hospital admissions for heart failure in Australia could have been prevented and more than 400,000 bed days avoided, according to new data released last week from the Australian Institute of Health and Welfare (AIHW).1

That equates to, on average, 171 admissions every day, or one every eight minutes.

Another AIHW report released on the same day found that the rate of antidepressant prescriptions dispensed to ex-serving Australian Defence Force (ADF) members was slightly higher (20%) than in the general population (15%) in 2017–18, while the rate for cardiovascular medicines was slightly lower at 22% compared to 24% of Australians.

The Medications dispensed to contemporary ex-serving Australian Defence Force members, 2017–18 report analysed the PBS and RPBS within the population of ex-serving ADF members who had served in the ADF since 2001.

Rates for the dispensing of anti-infectives were similar, whereas prescriptions dispensed for nonsteroidal anti-inflammatory agents (15%) were slightly higher compared to all Australians (12%). All figures were adjusted for age and sex differences.

This was the first time an analysis included contemporary ex-serving ADF members who were not Department of Veterans’ Affairs cardholders.

The AIHW report, Potentially preventable hospitalisations in Australia by age groups and small geographic areas, 2017–18, analysed 22 conditions for which hospital admissions could have been prevented by timely and adequate healthcare in the community.2

An estimated 110,000 Australians are living with heart failure and in 2018, on average, seven people died of heart failure every day. Despite medical advances, health outcomes and survival rates for heart failure are poor, and the cost to the health system has increased on average by 6.5% per year.1

The Clinical Evidence Manager for the Heart Foundation, Cia Connell, said preventable hospitalisations for heart failure refer to admissions that could have been prevented by timely and adequate care in both the community and at discharge from previous hospital admissions.3

‘Repeat and unnecessary admissions can make the emotional and financial costs of living with heart failure incredibly high, which is why it’s alarming to see so many people ending up in hospital with them,’ Ms Connell said.3

‘Health professionals, including doctors, nurses and pharmacists, provide continual, long-term care for Australians living with heart failure so they can stay alive, stay well and stay out of hospital,’ she added. ‘This includes supporting people with heart failure to manage their symptoms and medications and to make long-term lifestyle changes so that they can enjoy a better quality of life.’3

The data was published as the Heart Foundation released an animated video series designed to support Australians to live well with heart failure. The videos were created for consumers but intended to be introduced via health professionals as part of a meaningful conversation about how to manage heart failure.