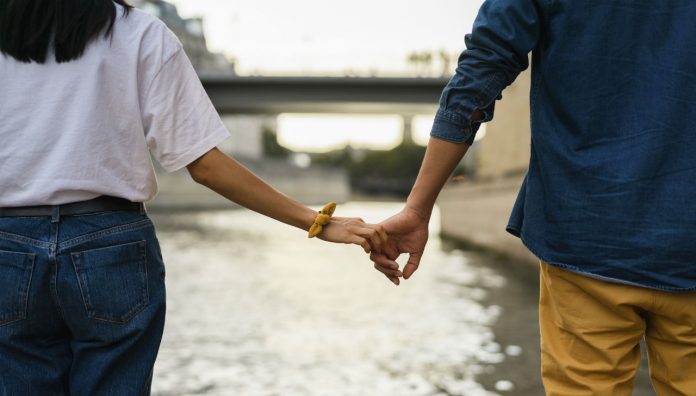 A new survey from researchers at the University of New South Wales (UNSW) has revealed changing trends in safe sex practises amongst 15–29 year olds. Experts say pharmacists could play a valuable role in supporting this cohort, particularly amongst young, heterosexual men who the research found are less likely to be vigilant about their sexual health.

The survey, which analysed data from 2,303 respondents of varying ages, genders and sexual identities, examined a range of sexual behaviour in young people. The data included information about condom use, sexually transmitted infections (STI) testing and knowledge of STIs – including their severity and the risks of contracting them.1

While researchers found respondent’s knowledge of STIs was ‘generally satisfactory’, they noted 31.2% did not know that STIs are often asymptomatic. While the perceived severity of STIs was high, with 92.2% of participants agreeing that contracting an STI could seriously impact their health, 66.4% of respondents believed the perceived risk of contracting an STI to be low. This was despite the fact many STIs are on the rise in Australia, particularly chlamydia, which reached a peak of 385 infections per 100,000 people in 2016.2 Young people are also most at risk of contracting STIs – for example three-quarters (73%) of chlamydia notifications were amongst people aged 15–29 years in 2017.3

These perceptions manifested themselves in attitudes towards condom use, with 75.1% of respondents reporting having had sex without a condom within the past 12 months.1

Furthermore, researchers found that the higher the number of sexual partners a person had in the past 12 months the less likely they were to have used condoms, with 66% of respondents who had five or more casual partners reportedly having had condomless sex at least once in that time.1

Sajini Gudka, Adjunct Research Fellow at the University of Western Australia whose research focuses on the role of pharmacists in sexual health, said pharmacists could play a greater role in promoting safe sex amongst young people.

She told Australian Pharmacist that her research, spanning almost 10 years, suggests that pharmacists’ accessibility positions them as key healthcare professionals to promote sexual health in general. ‘A community pharmacy as a layout has its benefits in that it provides anonymity. People don’t blink when people walk in and out of a pharmacy, it could be for a range of reasons. So I think pharmacists are very well placed to play a role in sexual health and they have the skills to do it. They are highly trained, they are highly qualified, they are great with their knowledge.’

Dr Gudka encouraged pharmacists to initiate conversations about sexual health with customers who are already purchasing items relating to safe sex, such as condoms, emergency contraception or STI medicines.

Survey respondents indicated that price was a barrier for both STI checks and condom usage, with a third of respondents perceiving condoms as expensive.1

‘For the average person, they would have to make an appointment and pay out of pocket expenses at their GP. It takes time, and there’s a monetary cost. If they go to the sexual health clinics or family planning clinics it’s free, but it still takes significant time, because they have to go out of their way to find these things,’ she said.

Dr Gudka pointed to research conducted by her team, which found pharmacists were willing and able to provide chlamydia tests.4

Meanwhile, an additional trial found that the majority of women aged between 15–29 (P = 0.003) who exhibited risk factors for contracting chlamydia, would be willing to accept a chlamydia test from their pharmacist.5

‘As a society and as a public health measure, we could provide easier access to chlamydia and sexual health testing if pharmacists had more authority and if pharmacists were available on the front line in their pharmacy,’ she said.

‘This is quite an embarrassing moment for some young people. They are standing in front of a shelf with all these options, and it’s a great opportunity for the pharmacist to jump in and talk about the different options and make people feel comfortable,’ he said.

He noted that pharmacists can provide young people who are concerned about price with more affordable condom options, and urged them to take the opportunity to discuss sexual health more broadly.

These conversations also represent an opportunity for pharmacists to make patients aware of family planning clinics, including their opening hours, services and costs.

‘Something we know from medical sociology, and it doesn’t only apply to STI testing, is that women are more oriented towards health than men, and they are also more in contact with healthcare practitioners, and that’s one of the reasons they test more often than young men,’ Mr Adam said.