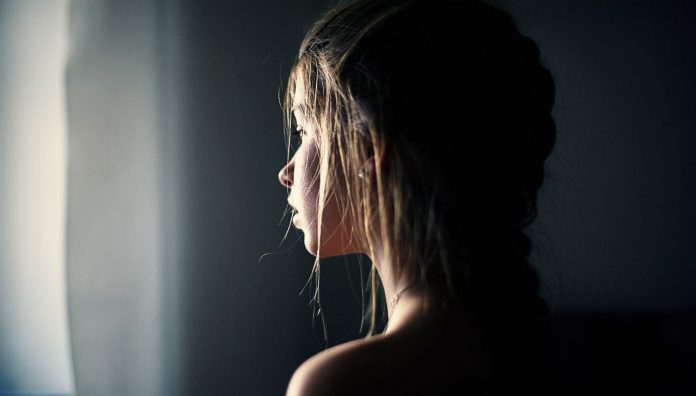 Eating disorders (EDs) are an area of focus in the Federal Government’s Long Term National Health Plan. But how common are they and what support can pharmacists offer patients?

Early detection, diagnosis and treatment of EDs have been addressed in the Government’s new health plan through measures such as community mental health care and admitted patient care.1

The Australian Institute of Welfare (AIHW) characterises EDs as ‘problems associated with disordered eating or body weight control, and a severe concern with body weight or shape’.2

The most well-known EDs are bulimia and anorexia nervosa, and they fall into two other categories: binge eating, which can also trigger depression and anxiety, and other specified feeding or eating disorders (OSFED). Despite anorexia being well-known, it isn’t commonly understood, said Christine Naismith, a community pharmacist who founded the advocacy organisation Eating Disorders Families Australia (EDFA).

Most people with mental illnesses do not seek treatment.3  One study found the average number of mental health visits was well below the number of sessions of evidence-based psychotherapy or cognitive behavioural therapy advised for patients.4

People living with EDs typically don’t receive the support they need.3 In a British Journal of Psychology study, out of 61 women with an ED, 85.2% reported wanting treatment, 57% reported making contact with health services at some point, but only 8% had ever received treatment specifically for their ED.5

Ms Naismith established EDFA after battling to save her daughter from anorexia in 2013. She said EDs can go undetected for years as they are ‘manipulating illnesses’.

‘The sufferer is good at deception and lies to cover up and protect their ED,’ she said.

How many people are affected?

Part of the Government’s Intergenerational Health and Mental Health Study will include a survey of more than 60,000 participants to investigate their mental health and general well-being.

EDs were excluded in previous surveys in 1997 and 20073, making estimates of Australians affected difficult.

This is due to EDs having various diagnostic thresholds to determine their prevalence, and the small number of large-scale ‘population research projects’, according to the AIHW.2

Many people living with mental illnesses such as EDs may not realise they have a diagnosable illness in the first place. But in a recent article in The Conversation, University of Melbourne Senior Research Fellow Laura Hart reveals that people with an ED are likely to respond ‘yes’ to ‘direct questions about their experiences with body dissatisfaction or thinking difficulties’.3

The Government’s new health plan will also include research from the Million Minds Mission that will enable one million people living with ED to participate in trials aimed at improving the understanding and treatment of these disorders.

Ms Naismith estimates that over one million people, (around 4%) of the Australian population have EDs, but they predominantly affect young people between the ages of 16–25. According to AIHW, 16% of this demographic is affected.2

This percentage is higher for sexual minorities.

Ms Naismith said it is imperative that pharmacists are readily accessible and able to impart knowledge to concerned parents or partners to support those living with EDs.

‘Understand those with the illness will not accept advice or help as they often cannot recognise or admit there is a problem,’ she said.

Ms Naismith said early detection and urgent action are the keys to reaching a full recovery and reducing relapses. The average recovery span of anorexia is five years, and it is still the mental illness with the highest mortality rate with up to 20% of people dying from suicide or organ failure.

She suggested family-based therapy as the best evidenced-based treatment for anorexia and bulimia, however, with only a 29% success rate of recovery, there is a need for better options and more research.

Ms Naismith suggests pharmacists should direct carers to crisis-prevention resources such as Feed Your Instinct, an interactive tool to better understand EDs, and The Butterfly Foundation, a helpline.

Ms Naismith said there is generally a poor understanding of the complexities and dangers of EDs, and urges pharmacists to be aware that a person living with an ED does not need to be ‘overtly skinny to by very mentally and physically unwell’.

Other mental health services pharmacists need to be aware of are walk-in centres for adults, local residential ED centres, an expanded headspace network and a real-time suicide monitoring system.