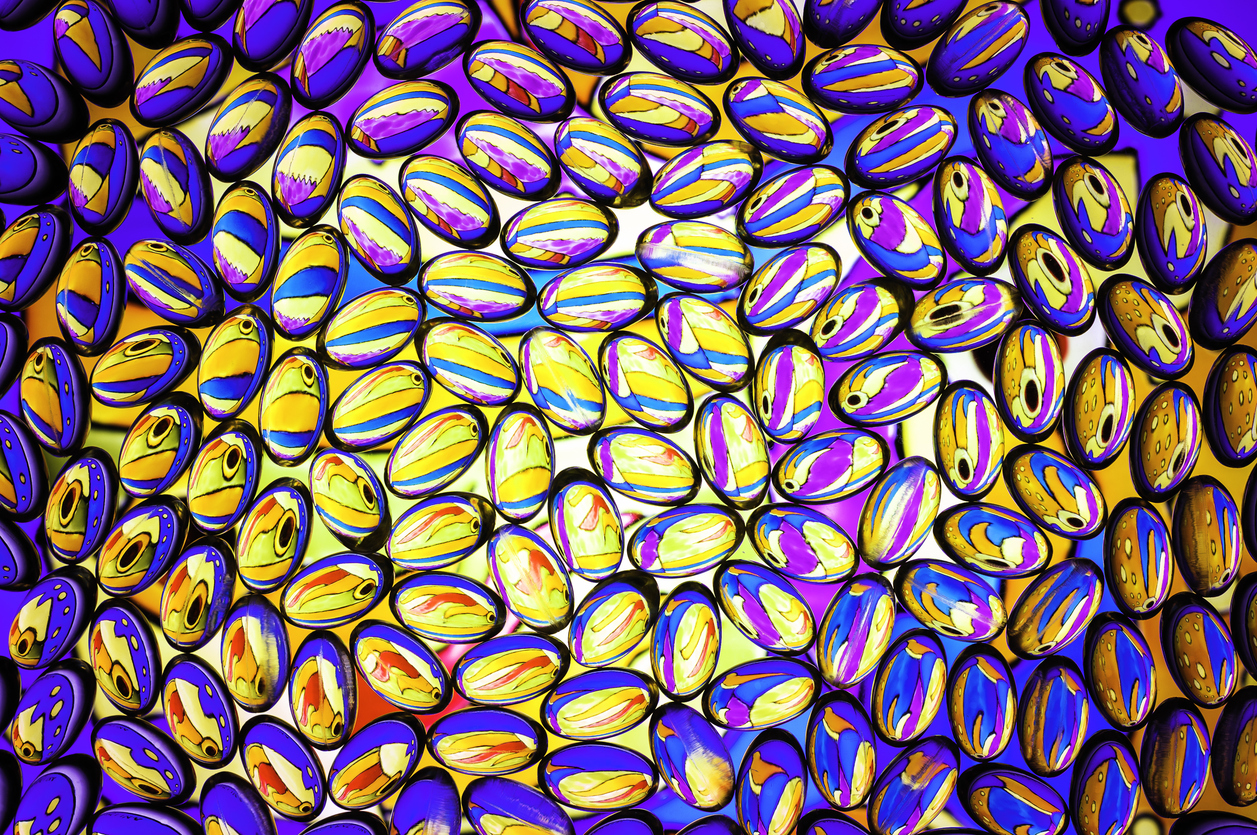 What role do pharmacists play in supporting and counselling the ageing population in improving their health outcomes with relevant CAMs?

This question is a common issue that faces pharmacists helping older people. People often turn to dietary supplements and herbs as complementary (used alongside orthodox treatment options) or as alternative (instead of orthodox treatment) therapies. It may be due to a concern with the safety or effectiveness of the therapeutic options offered by the medical profession to treat a diagnosed condition. Other times, it is to improve vague but distressing symptoms such as general malaise, stomach upsets or fatigue that orthodox medicine often manages poorly.

The use of any pharmacologically active agent comes with both potential benefits and potential harms. In other words, the risk of adverse effects needs to be weighed carefully against any potential benefits. This consideration can be more challenging in the setting of dietary supplements and herbs where the evidence is less clear. We need to accept that the dietary supplements and herbs may have pharmacological activity – even if not proven to be efficacious for a particular disease state. This pharmacological activity means that they will contribute to pill burden and polypharmacy.

Dietary supplements are usually easier to consider than herbs. As pharmacists, we are familiar with situations where routine vitamin (e.g. thiamine (B1), folic acid (B9), vitamin B12, vitamin D) or mineral (e.g. potassium, magnesium, calcium) supplementation is indicated and part of mainstream therapy.1 These supplements are used therapeutically in the setting of a deficiency or a specific disease. Where calcium supplementation used to be recommended to reduce the risk of osteoporosis, new evidence has changed this practice so it is now generally recommended only in established osteoporosis or dietary insufficiency.2 Similarly, the Heart Foundation used to recommend fish oil supplementation but new evidence means that this supplementation is no longer generally recommended.3 Therapeutic applications have been trialled experimentally for vitamin and mineral supplementation in the absence of deficiencies, but many of these uses remain experimental. For example, the use of vitamin Bs for cerebrovascular disease has not demonstrated a clinically significant benefit.4 Therefore, in most cases the use of dietary supplements should be limited to dietary deficiencies or in limited cases where there is an established use.

Herbs may be harder to discuss as there is often limited scientific evidence to inform our knowledge of specific benefits or harms. In these cases, the application relies heavily on empirical information and traditional use. For some herbs, there is some evidence of harm. Herbal medicines have not been found to help insomnia, but one herb (valerian) has a side effect profile similar to benzodiazepines.5 Other herbs such as St John’s Wort have been shown to be beneficial in randomised controlled trials but are well known for having extensive drug interactions. Unfortunately, there is a limited knowledge base on drug interactions for most herbs, making interactions difficult to predict in many cases.

Dietary supplements and herbs are typically unscheduled medicines so that they can be purchased without the advice of a pharmacist, doctor or other health professional. Consumer education should include reminders that pharmacists and doctors work hard to minimise the total number of medications used, which is a harder task if unproven therapies are tried instead. Given observational evidence that polypharmacy increases the risk of some of the very symptoms they may be trying to target, such as fatigue, they may be better off not adding a complementary therapy. 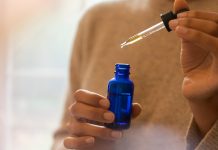 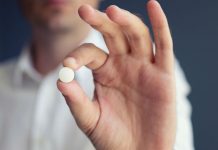 From the president: Medicine safety commitments 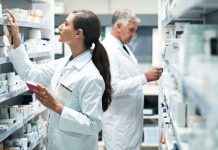