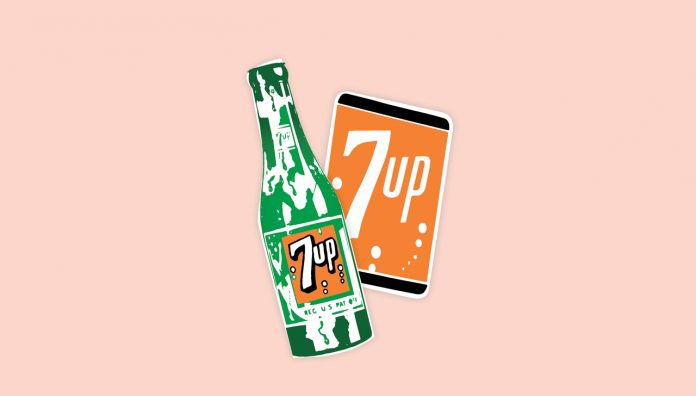 Lithium is an invaluable and lifesaving treatment for a range of psychiatric disorders, but its origins lie in patent medicine and the pioneering work of an Australian doctor.

People have been flocking to hot springs of lithium-heavy water for their perceived health benefits for millennia, but it was not until the second half of the 19th century that modern medicine put the element to use.

In 1859, an English physician described the use of lithium carbonate to treat gout by solubilising uric acid in the blood, as well as treating ‘brain gout’, or mental upset.

Over the next few decades, some US and Danish doctors reported that lithium carbonate could calm patients with ‘general nervousness’, mania or depression.1 However, its use in medicine remained rare, with most use instead in food products.

Until 1950, popular soft drink 7-Up2 contained lithium citrate and even beer3 was brewed with lithium-heavy water and promoted for its mood-enhancing abilities.

However, both the real and perceived health benefits of lithium were overshadowed when lithium was prescribed to patients with heart disease as a replacement for salt.4 The resulting overdoses and deaths led to the US banning lithium as an additive in 1950.

The exact action of lithium to manage mood remains unclear, though it is clear the molecule acts on the brain on multiple levels. It offers neuroprotective and neuroproliferative effects on brain structure, as well as plasticity.5 It also modulates neurotransmission, inhibiting excitatory neurotransmitters such as dopamine and glutamate,6 and promoting GABA-mediated neurotransmission.6

In 1949 in a Melbourne mental hospital for World War II veterans, Dr John Cade theorised the mania he witnessed in his patients might be linked to the high levels of uric acid he detected in their urine, in line with the 19th century theories about gout.

He experimented with injecting the urine collected from patients demonstrating mania into guinea pigs, which subsequently showed signs of agitation.1 Guinea pigs that were subsequently administered lithium following the urine injections rapidly calmed.

Dr Cade then experimented on himself and when he showed no ill effects after a dose of lithium, he started a trial on 10 patients.7 His trial showed significant positive results, but a mixture of poor timing (given lithium’s then-recent banning from food) and the then-obscurity of the Medical Journal of Australia where his article was published meant little acknowledgment.¹

Instead, Danish research published in 1954 detailing the results of a randomised trial kick-started lithium’s renaissance.1 By 1970, lithium had been widely approved for treating bipolar disorder and other mental health issues.1

In recent years, some studies have found a correlation between high levels of naturally occurring lithium in tap water and lower rates of suicide and mental health problems.2

However, these studies have had many limitations and there is no reliable evidence that says lithium addition to water or food would provide any health benefits.5