Australian Pharmacist
Home Clinical A cup of tea, a Bex and a good lie down 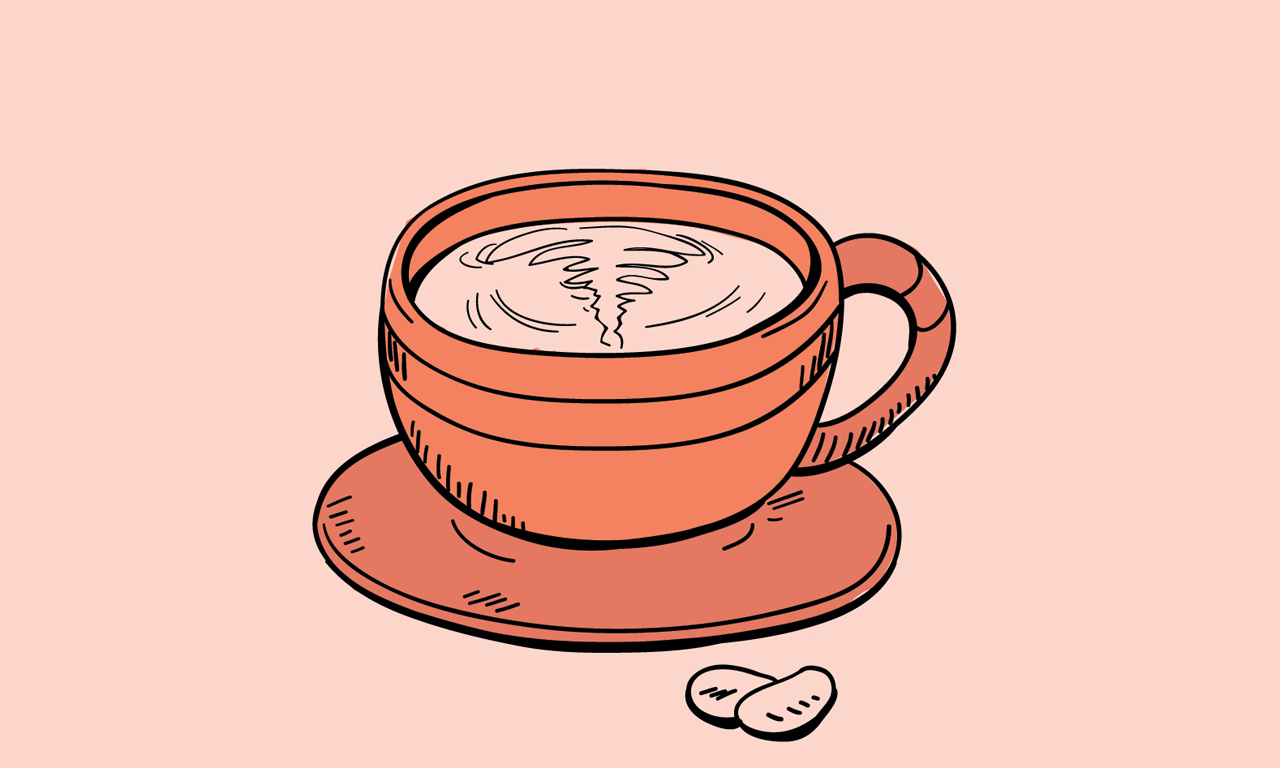 Immortalised in Australian slang, the analgesic phenacetin (used in Bex powder) is wrapped up in the development of the modern pharmaceutical industry and has shaped our attitude to the use of over-the-counter analgesics.

Acetophenitidine (sold as phenacetin) was developed by the Bayer company in Germany in 1887, an accidental byproduct of a treatment to remove intestinal worms. It is regarded by some as the beginning of the modern pharmaceutical industry.

A brief history
The impetus to develop synthetic, non-opioid-based drugs to relieve pain, fever and inflammation came from the insecurity of supply from South American and Asian sources of opiates due to wars or other political reasons.1

Phenacetin works primarily on the nervous system, targeting the sensory tracts of the spinal cord, the brain and the heart. It lowers muscle reactiveness, reduces the body’s temperature and depresses heart action.

Once these aspects for relief of pain, inflammation and fever provided by phenacetin were known it became widely used on a non-prescription basis, usually in a mixture with acetaminophen (paracetamol) and caffeine, known as APC powders.

Such mixtures were recommended for headaches, colds and flu, nerve pain and rheumatism, among other indications.

This mixture was popular mainly because consumers liked the marketing of three drugs in one, but there was no evidence of a medical benefit.2

Popularity
In Australia, APCs such as Bex, Vincent’s and Veganin were the most widely used with the marketing phrase “A cup of tea, a Bex and a good lie down” becoming a common slang expression.

Addiction to APC powders was common, with high rates of addiction in New South Wales and Queensland particularly.3 The dosages in Bex powder are one indication of the reason for its addictive qualities and its toxicity, with some formulations containing 420 mg of aspirin, 420 mg of phenacetin and 160 mg of caffeine in a single dose.4

Toxicity
In the early 1960s Australian nephrologist Professor Priscilla Kincaid-Smith made the connection between phenacetin and kidney cancer while treating patients (predominantly women) presenting with what came to be known as analgesic nephropathy.

From 1967, the dangers of powders containing phenacetin had become clear in Australia and abroad and over time they were voluntarily dropped from sale or restricted until they were banned entirely in 1977 in Australia5, Canada in 1978, the UK in 1980 and the USA in 1983.6

Today, phenacetin is no longer in clinical use but is widely used by criminal organisations to cut cocaine due to the similar effects of both drugs.7 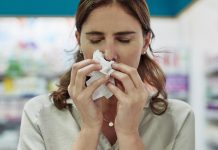