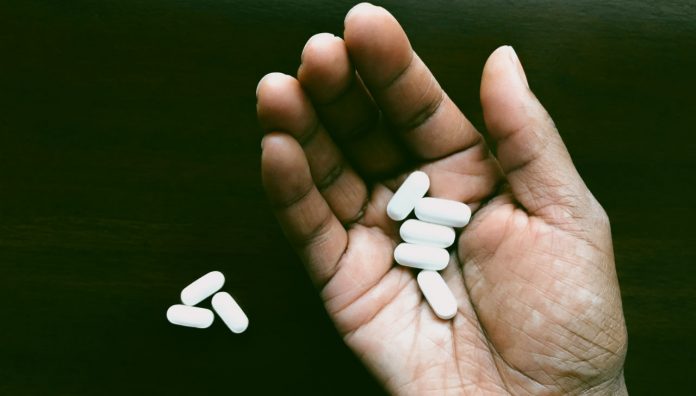 The Therapeutic Goods Administration (TGA) has made a final decision on the rescheduling of modified release (MR) paracetamol due to safety concerns.

The safety of MR paracetamol preparations has been under the spotlight since reports of its potential toxicity emerged. In line with international concerns, the TGA initiated a scheduling review of the medicine.

An interim decision by the TGA to up-schedule MR paracetamol from Schedule 2 (Pharmacy Medicine) to S3 (Pharmacist Only) was made in June this year.1 The interim decision has been upheld in a final decision, and comes into effect on 1 June 2020.

The TGA review followed the decision by the European Medicines Agency’s (EMA) Pharmacovigilance Risk Assessment Committee to suspend all MR paracetamol products in the European Union in September 2017. That decision was based on increased risks to people who overdosed on the MR formulation compared to immediate release (IR) paracetamol. The TGA decided to take a more measured approach and initiate a scheduling review.2

The decision was not referred to an expert advisory committee, but rather made by a TGA delegate. Delegate-approved changes are added to Appendix H of the Poisons Standard, per requirement of the Therapeutic Goods Act.2

PSA has supported the reclassification of MR paracetamol, concerned about large pack size availability within an S2 classification. This will allow for greater supervision and education to ensure that intentional and unintentional overdoses are avoided.

While paracetamol is a commonly used over-the-counter analgesic, misuse and accidental overdose are of increasing concern. Toxicity can occur even at doses lower than the recommended daily maximum dose. Gaps in patient knowledge, particularly around the perceived safety of paracetamol, are contributing factors to misuse and accidental overdose. Used appropriately, under supervision and advice from pharmacists, MR paracetamol is considered safe.

MR paracetamol is sometimes labelled as ‘sustained release’, ‘slow release’ or ‘extended release’ and is formulated with 665 mg paracetamol per tablet compared to IR paracetamol at 500 mg per tablet. The MR formulation releases the drug slowly into the body, allowing a more convenient 8-hourly dosing regimen compared to the IR products (usually taken 4–6-hourly).2  Pharmacists need to ensure consumers are aware of maximum paracetamol doses, especially if MR, IR and combination products are used together.

What does this mean for patients?

Patients will be required to consult a pharmacist before purchasing these products to receive appropriate advice on their use and to discuss the best treatment options available for ongoing pain. No prescription is necessary.

These changes do not apply to the IR paracetamol products available on the market, including from supermarket and convenience store outlets.

What does this mean for pharmacies?

Once the change is implemented, MR paracetamol products will need to be placed behind the counter, where pharmacists will be able to better ensure appropriate use.

MR products may continue to be advertised and included in catalogues.

Pharmacy staff should start thinking about workflow changes now, particularly around the amount of stock they are holding, and future buy-in quantities.

PSA has emphasised the importance of medicine safety in both its Medicine Safety: Take Care and Pharmacists in 2023 reports. Measures such as harm minimisation of widely used paracetamol products, including this rescheduling change, are a positive move for patient safety and should be embraced by pharmacists.

Learn more about the supply of S2 and S3 medicines in PSA’s online course: Support the supply of Pharmacy Medicines and Pharmacist Only Medicines (S2/S3). Click here to register: https://my.psa.org.au/s/training-plan/a117F0000019vdGQAQ/support-the-supply-of-pharmacy-medicines-and-pharmacist-only-medicines-s2s3