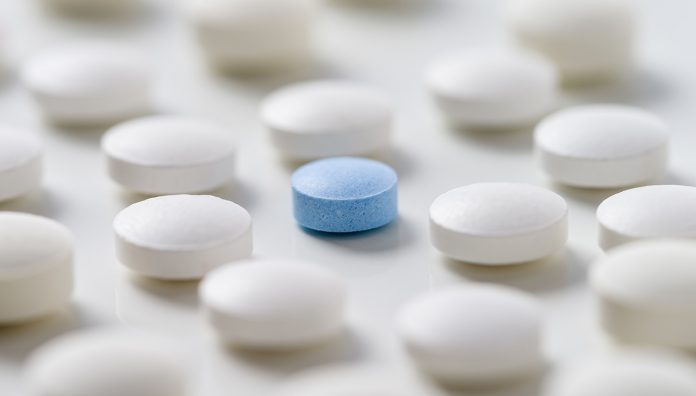 Most Australian GPs have used a placebo in practice at least once, with active placebos used far more than inert placebos, a new study has found.

Published this week in the Australian Journal of General Practice,1 the results of a national survey of physician use, beliefs and attitudes about placebos found that 77% of the 136 GPs recruited from a national database had prescribed an active placebo – most commonly antibiotics – while 39% had used an inert placebo, like saline injections.

An online questionnaire was emailed to 1543 GPs in February last year with a subsequent reminder two months later. Of the 641 GPs who opened the email, 18% took part.

In the questionnaire, inert placebos were defined as ‘inert treatments like a sugar pill or saline injection that are prescribed to enhance patient expectations and improve outcomes via the placebo effect’.

Active placebos were defined as ‘active treatments prescribed solely or primarily to enhance treatment outcomes by increasing positive expectations – rather than through any specific physiological or pharmacological treatment effect’.

‘Prescribing unnecessary drugs to patients is not good practice in terms of quality use of medicines,’ PSA National President, Associate Professor Chris Freeman, said. ‘The more medicines a person has to take and manage the more risk there is of a medication related problem.’

While international surveys indicate that placebo use by GPs is ‘remarkably high’ the study authors wanted to examine the situation in Australia, given mounting research showing ‘the placebo effect is an important psychobiological phenomenon in its own right’.2

GPs primarily used placebos because they believed placebos could provide genuine benefit and viewed themselves as having a strong role in shaping patients’ expectations, according to the study findings.

‘Unnecessary prescription of antibiotics can not only cause patients harm but impact on the future effectiveness of these vital medications,’ A/Prof Freeman said.

According to the Australian Institute of Health and Welfare’s (AIHW) Australia’s Health 2018,3 unnecessary prescribing of antibiotics leads to a higher risk of adverse side effects and increased anti-microbial resistance in the population.

‘Anti-microbial resistance means when we get sick in the future, antibiotics will not be able to fight the bacteria causing the infection,’ A/Prof Freeman explained.

‘There is also a cost to the health system every time a placebo medication is prescribed.’

‘While the cost of placebo prescribing was not quantified by this research, it clearly places an additional burden on our health care system and may also leave patients out of pocket for no good reason,’ A/Prof Freeman said.

NPS MedicineWise is also encouraging consumers to talk to doctors about their medicines and their effects before starting treatment.

Choosing Wisely Australia has 5 questions for consumers to ask doctors or other healthcare providers about medicines and whether they are necessary.

NPS MedicineWise has online information on topics including pain management, depression, insomnia and the appropriate use of antibiotics.

According to A/Prof Freeman: ‘Safe and quality use of medicines was declared a National Health Priority Area last month. The regular prescribing of active placebos – real drugs that won’t address the underlying condition – seems to fly in the face of all we are trying to achieve.

‘Increased utilisation of pharmacists as part of a collaborative health care team, including within general practice, will improve medication management and help educate consumers about quality and safe use of medicines.’