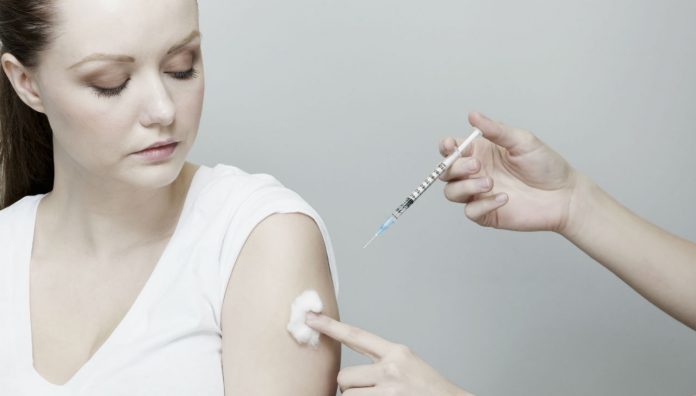 The World Health Organisation (WHO) has listed vaccination hesitancy as one of it’s top 10 threats to global health in 2019, alongside climate change, HIV, and antimicrobial resistance – but community pharmacists could help to inspire change.

A reluctance to vaccinate despite the ready availability of vaccines is often connected to the anti-vaccination movement, which opposes vaccinations based on their, largely debunked, side effects. But a report from WHO’s vaccine advisory group said that vaccine hesitant individuals differ from those who refuse vaccines outright, accepting some vaccines and refusing or delaying others.1

Unlike those who refuse vaccines completely, the report cited complacency, inconvenience in accessing vaccines, and lack of confidence as ‘key reasons’ for hesitancy.1

Despite the fact that vaccine hesitancy might not be the same as the extreme anti-vaccination movement, its impact on health is similarly dire. WHO’s advisory report made reference to the immediacy of the impact of vaccine hesitancy, pointing out that in the past decade there have been resurgences of measles, mumps, Haemophilus influenzae b, pertussis and polio in countries where these diseases had previously been controlled. While it was noted that the reasons behind this are complex, researchers suggested that vaccine hesitancy was a contributing factor, particularly in countries that were close to eliminating the disease and have experienced a resurgence.1

The report from WHO’s vaccine advisory group noted that, unlike other medicines, vaccines work both at ‘the individual and community level.’1,2 For vaccination to be effective in lowering disease risk there needs to be high levels of community uptake. It is therefore necessary to understand the barriers to vaccination in communities where vaccines are available.

‘If the high uptake rates needed for herd immunity are to be achieved and sustained, individual and community hesitation and reluctance to be immunised must be better understood and addressed,’ the report reads.

WHO pledged to escalate their commitment to combat these barriers and improve vaccination rates internationally in 2019, citing the importance of trusted, community healthcare professionals.

‘Health workers, especially those in communities, remain the most trusted advisor and influencer of vaccination decisions, and they must be supported to provide trusted, credible information on vaccines,’ WHO’s list said.

While conversations around vaccination rates tend to centre around children, a cross-sectional analysis of Australian Childhood Immunisation Register revealed that, while there remains 150,000 children in Australia who are eligible for free vaccines under the National Immunisation Program, Australia’s childhood vaccination rate is high by international standards.2 Meanwhile, as previously reported in Australian Pharmacist, 92% of 4.1 million unvaccinated Australians are adults.2,3

Pharmacists in Australia are already working to combat some of these barriers. Earlier this year legislation come into effect allowing NSW pharmacists to perform whooping cough and measles vaccinations.

PSA NSW President Professor Peter Carroll told Australian Pharmacist that he hoped the move would increase access to vaccines, particularly in regional and remote communities where access to GP’s is limited.